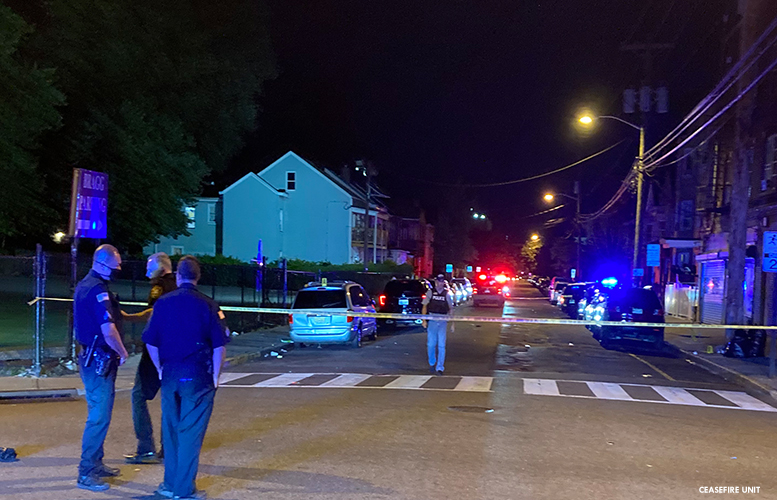 Five people were injured in a drive-by shooting on Rosa Parks Boulevard on Wednesday night, according to the Passaic County Prosecutor’s Office.

Police believe the victims were at the intersection when a vehicle arrived and an occupant began firing shots.