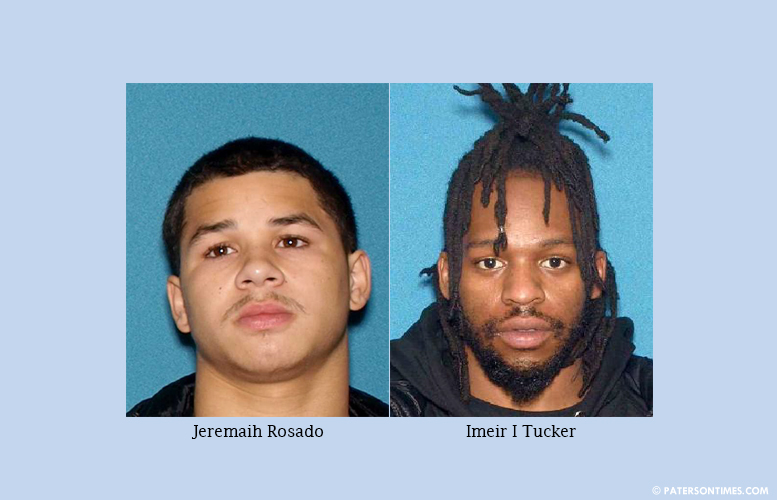 The police arrested two men for their alleged role in a murder on Franklin Street, according to the Passaic County Prosecutor’s Office.

Garcia was found lying on the sidewalk with apparent gunshot wounds. He was pronounced dead at the scene. Authorities said Rosado and Tucker are among the individuals responsible for Garcia’s murder.

Both Rosado and Tucker could face 25 years to life in prison if convicted, authorities said.