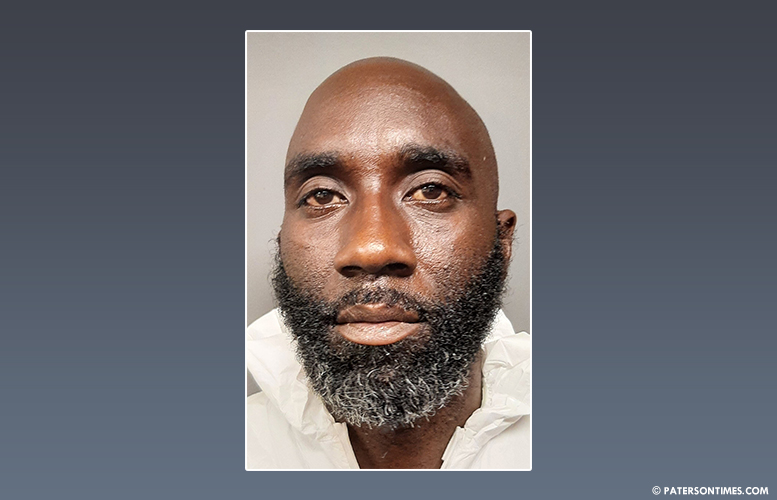 A Paterson man has been arrested and charged for allegedly stabbing two people to death in Hackensack, according to the Bergen County Prosecutor’s Office.

On Wednesday, Stokes was allegedly involved in a dispute at 95 Fairmount Avenue in Hackensack. Police received a 911 call at around 8:03 p.m. Upon arrival, Hackensack police officers found Stokes walking down the street with blood on his clothing.

Stokes was placed under arrest.

Avery was found with multiple stab wounds on the porch of the residence. She was taken to Hackensack University Medical Center and was later pronounced dead.

Gunter was found stabbed to death in the living room of the second-floor apartment at 95 Fairmount Avenue.

Avery and Gunter resided at the residence.

Detectives determined Stokes allegedly murdered Avery and Gunter with a knife. He is being held at the the Bergen County Jail.