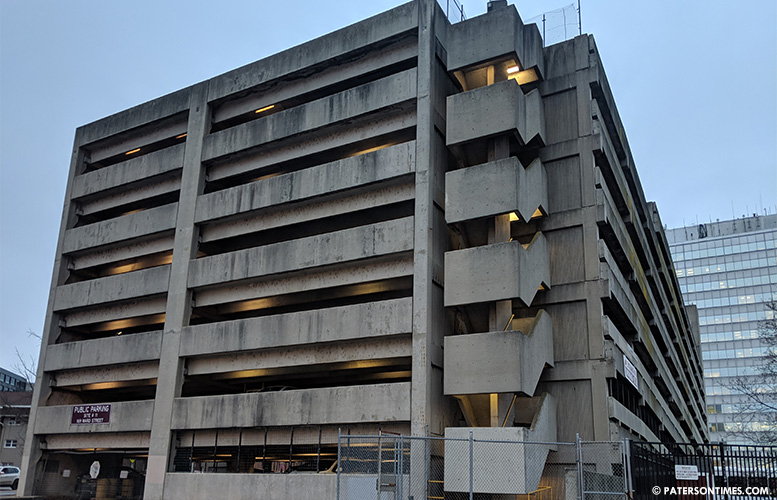 Mayor Andre Sayegh’s administration is giving $2 million to the Paterson Parking Authority for the demolition of the obsolete Ward Street garage and the construction of a new parking deck at the site.

Funds being directed to the garage project come from the extra $4.7 million in transitional aid Paterson received from the New Jersey Department of Community Affairs (DCA).

Perez did not respond to a call for comment for this story.

“It is unfortunate that right when they were closing the pandemic hit and they were not able to close on their loan,” said Davila on August 17.

The existing 735-parking-space garage on the almost two-acre site at 169 Ward Street will be demolished to make way for a new nine-story, 940-space parking structure with 2,500 square feet of street level retail, according to public records.

Members of the City Council granted preliminary approval to the guaranty ordinance on August 17. A public hearing and final vote is scheduled for September 14.