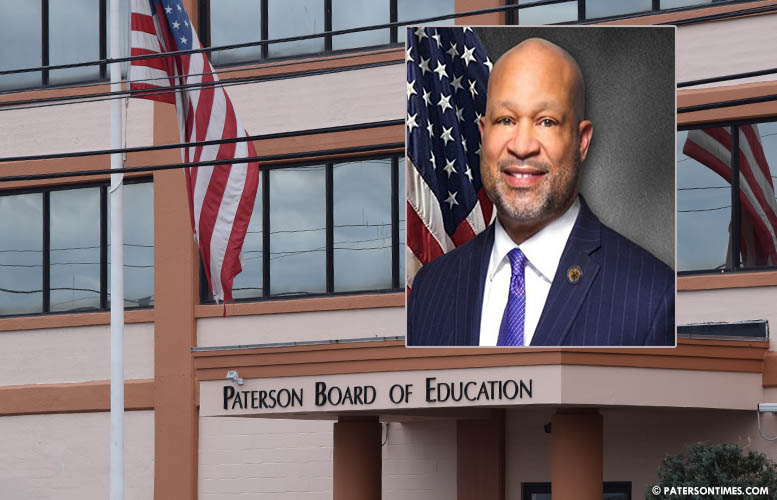 A New Jersey assemblyman received a significant pay increase at his Paterson school district job this year, according to payroll records.

Wimberly represents district 35, which includes Paterson, in the New Jersey Assembly. He is also the deputy speaker of the Assembly.

“Mr. Wimberly has been working at Paterson Public Schools for 32 years, providing excellent recreational programs for the youth of Paterson. At the beginning of the 2021-2022 school year, Mr. Wimberly received the perennial 3 percent salary increment to his base salary that all employees in good standing receive, plus longevity to bring his total compensation to $151,678,” said Paul Brubaker, spokesman for superintendent Eileen Shafer. “Mr. Wimberly’s former title of Site Coordinator has been corrected to Director of Recreational Activities. As a result, $13,600 was added to his base salary. He also receives $10,900 in longevity, which makes his current compensation $169,778.”

Brubaker did not say why a title correction was necessary or when the pay increase was given. Wimberly runs the city’s division of recreation as part of a shared services agreement between the municipal government and the district.

“We found out he wasn’t getting his longevity pay,” said school board president Kenneth Simmons.

Simmons said the issue started when Wimberly was on the City Council. He was paid by the district for 10 months and the city for 2 months. After he was elected to the council, the city could no longer pay him, so the district ended up paying for the full 12 months. His title was director of recreation, but when he was over his title was recreation coordinator.

How did the district discover the issue?

“I think there was a question about his longevity,” said Simmons. “I’m not sure who asked the question. I just got the explanation.”

Wimberly is known for having influence over the majority faction in the Board of Education. For example, late last week he endorsed three incumbent school board members seeking reelection in November.

Wimberly did not respond to a call for comment for this story.