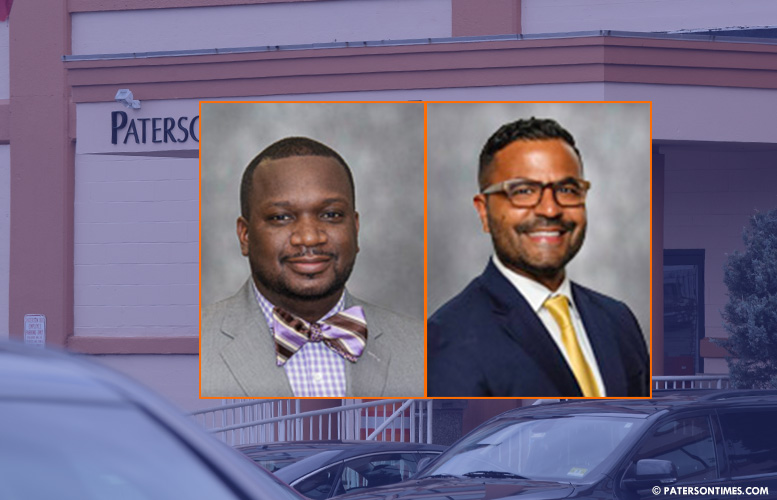 The Board of Education opted to retain Kenneth Simmons as its president during its reorganization meeting on Wednesday night.

“Thank you, colleagues, for entrusting me to lead the board once again,” said Simmons (pictured, left) after the vote.

Manny Martinez, who served as vice president in the past year, wanted the presidency, but he could not secure the support of his colleagues. He had the support of Capers, Castillo, and Dania Martinez, and himself.

Nakima Redmon became the vice president after Emanuel Capers failed to secure enough votes and Manny Martinez, who was nominated for the vice presidency by Castillo, withdrew his nomination.