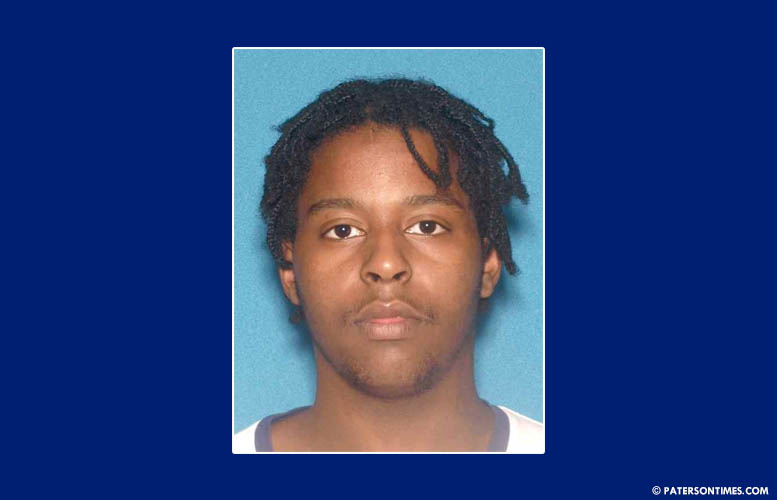 The authorities arrested a third suspect in the murder of a man on Franklin Street during a motor vehicle stop in Elmwood Park, according to the Passaic County Prosecutor’s Office.

Dashawn A. Rhoden, 22, of Paterson, was arrested in a motor vehicle stop on Route 46 West in Elmwood Park on December 30, 2021 at around 3:57 p.m. His vehicle was pulled over by Elmwood Park Police and he was placed under arrest without an incident.

Rhoden is allegedly one of three people responsible for the murder of 28-year-old Juan Garcia of Paterson on July 3, 2021 outside of 159 Franklin Street. Police previously arrested Jeremaih Rosado, 18, and Imeir I. Tucker, 24, both of Paterson, in the same murder case.

Rhoden, like the other two men previously arrested in the case, could face life in prison if convicted on the charges.