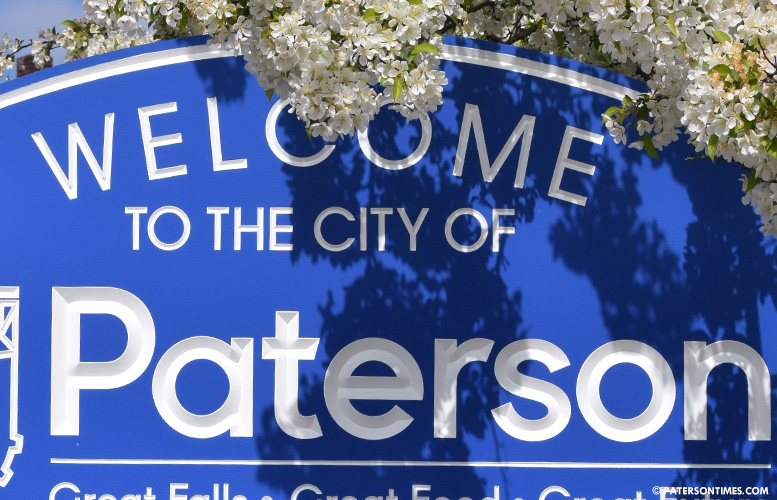 The boundaries of the city’s 4 of 6 wards have been changed due to U.S. Census data from the 2020 count.

Wards 2 and 6 were unchanged.

The 3rd Ward saw the slowest population growth over the past ten years.

“The best course that would be less disruptive to the community and the people would be Scenario One,” said councilwoman Ruby Cotton, who represents the 4th Ward. “It would impact less people.”

Cotton said Scenario Two shifts people from three wards instead of two wards in Scenario One.

The realignment commission, made up of Passaic County Board of Elections members and the City Clerk, opted for the second scenario.

Zelinsky said his aim was to re-balance the wards without breaking up communities and neighborhoods. He also did not want to displace elected officials or disenfranchise communities.

“Paterson, this will be the map for the next ten years,” said John Currie, chairman of the Passaic County Board of Elections, after the new map was approved by the Ward Realignment Commission on Thursday night.

Loss of voters for incumbents