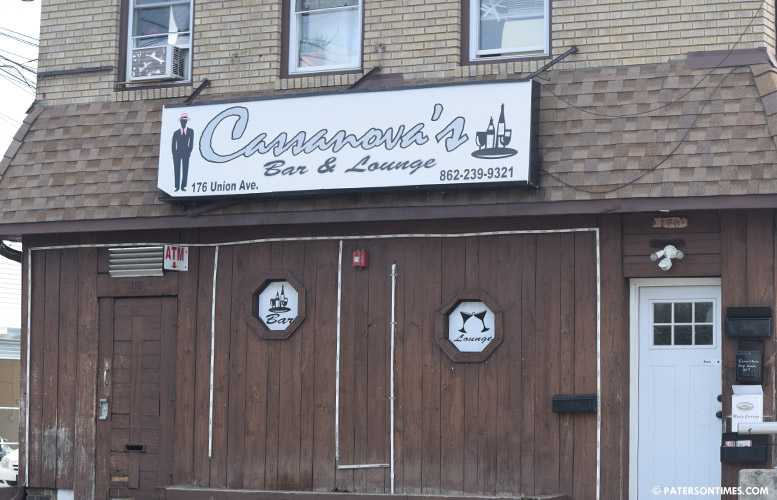 The owner of a rowdy Hillcrest section bar faced questions as he sought to renew the entertainment license for Casanova’s Bar and Lounge.

“You, right now, are in suspension by the state?” asked council president Maritza Davila referring to the suspension of Reynoso’s liquor license by the state.

“Yeah, because of that entertainment license,” answered Reynoso.

“No. That is incorrect,” remarked Davila. “The state does not suspend your ABC (Alcoholic Beverage Control) license because you don’t have an entertainment license.”

Reynoso was suspended because he broke several laws.

On July 4, 2020, Reynoso’s business sold liquor outside the legal hours. He also allowed patrons to gather in violation of social distancing rules in effect at the time.

On December 14, 2020, Reynoso’s business sold liquor to an underage person. His business was also cited for having a pool table without a permit, allowing indoor smoking, His business had numerous other violations, according to records provided to the council.

Police records show his business has been the subject of numerous noise complaints and fights.

“We should not move forward with this,” said councilman Shahin Khalique. He represents the area where the bar is located. He said the suspension needs to be cleared before this is brought before the City Council for a vote.

Reynoso told the council he needs to keep his business running to feed his family.

“You have not been a friendly neighbor. You have caused a lot of quality-of-life issues,” said Davila.

Councilman Luis Velez, who has been focused on improving quality-of-life in the 5th Ward, appeared to defend the business during the meeting. He later clarified that he is not in favor of granting the renewal given Reynoso’s poor quality-of-life record.

Council members will not consider the renewal at their meeting on Tuesday night. Davila said Reynoso’s application will be considered after his liquor license suspension ends.