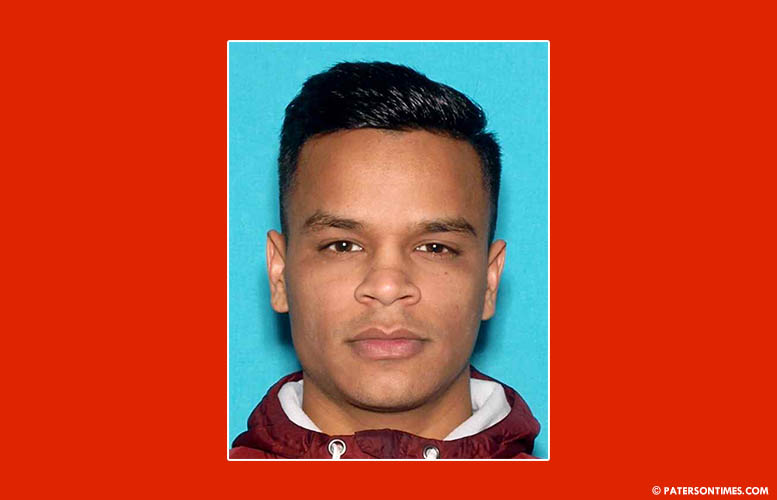 A man from Prospect Park, who appeared in a video flipping through a stack of mail-in ballots, has been indicted, according to the New Jersey Attorney General’s Office.

Abu Razyen, 24-year-old, was indicted by a grand jury on Monday on third-degree fraud in casting mail-in vote and unauthorized possession of ballots.

Razyen, who was working for councilman Shahin Khalique’s campaign, violated state election laws by having possession and serving as a messenger or bearer for more than three official mail-in ballots in the May 2020 municipal elections.

Khalique, 53, of Wayne, has been charged, but not indicted. He is councilman Shahin Khalique’s brother.

The New Jersey Attorney General’s Office began investigating after it received information from the U.S. Postal Inspection Service that hundreds of mail-in ballots were found in a mailbox in Paterson. More ballots were found in mailboxes in nearby Haledon. That election was all-vote-by-mail because of the Covid-19 pandemic.

Razyen faces a maximum of ten years in state prison if convicted on the two charges. He could also face fines up to $30,000.