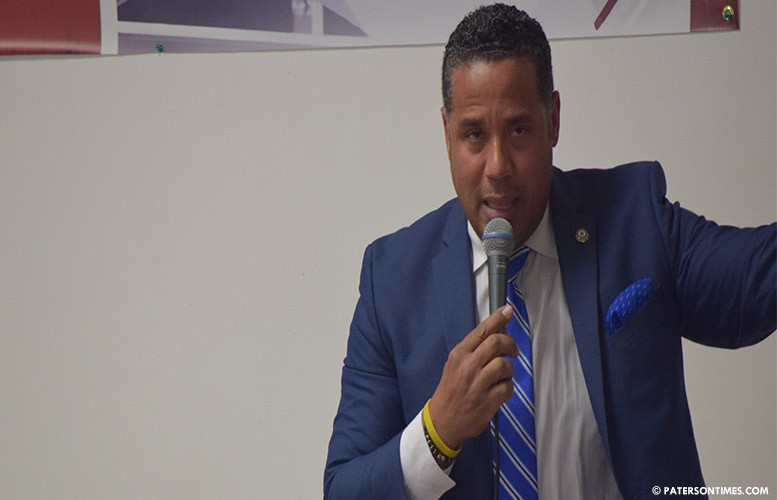 Councilman Alex Mendez’s election fraud case won’t be resolved prior to the May municipal elections.

Mendez, who is among five people seeking the city’s highest office, appeared in court on Thursday morning for a status conference.

Brickfield told the court he will be filing a motion to dismiss the case on behalf of Mendez because of “selective prosecution.” He requested the court allow him to file in late May.

Mohammed set various filing and hearing dates beginning on June 1 and ending in August 24 with testimonies.

Mendez was charged in June 2020 for allegedly engaging in voter fraud. A grand jury indicted him on election fraud, fraud in casting mail-in vote, unauthorized possession of ballots, tampering with public records or information, falsifying or tampering with records, and false registration or transfer and attempted false registration or transfer in March 2021.

Mendez won the May 2020 election that was marred by fraud, but a judge barred from taking office. Fresh elections were held in November 2020 – Mendez ended up winning again. He has denied the allegations and pleaded not guilty to the charges.

Mendez isn’t the only person running for mayor while under indictment. Councilman Michael Jackson, who was charged with voter fraud and later indicted, was hoping the criminal case would be behind him before the May 10 election.

“They have been delaying this far too long,” said Jackson. He claimed that was the “plan” from the start so incumbent Andre Sayegh can get re-elected as mayor. He said he does not expect his case to be resolved before the election.

Mendez and Jackson have come under attack from Sayegh, who has cited the charges to slam both men. Both men have blamed Sayegh for their predicament.

“I don’t know if I’m going to lose votes,” said Jackson. “People are curious about it and are questioning it.”

Besides Mendez and Jackson, two of councilman Shahin Khalique’s campaign workers, including his brother, were also charged in the 2020 case.

Jackson said Sayegh’s people have been using the indictments to urge voters to stick with Sayegh. He said that’s unlikely to work because Sayegh has done such a “bad job” over the past four years.

“Most people understand this is a ploy and they are not buying it,” said Jackson.