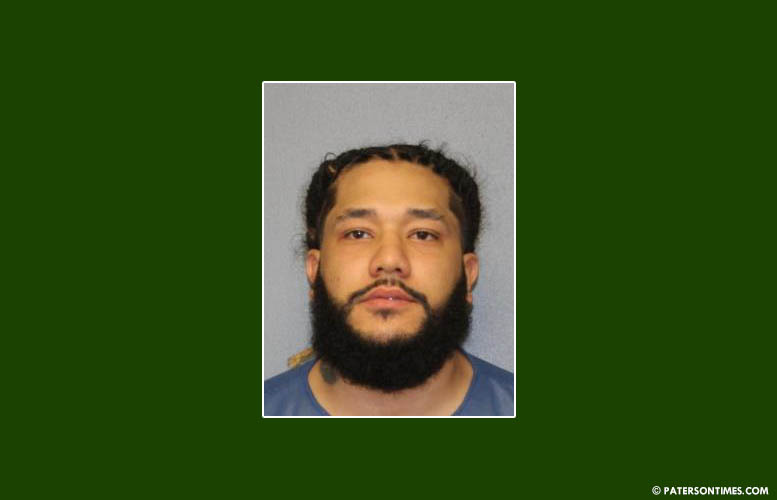 A man from Lyndhurst has been charged in the murder of a Paterson woman, according to the Passaic County Prosecutor’s Office.

Gonzalez was arrested by police at a residence on East 30th Street with assistance from the Passaic County Prosecutor’s Office, United States Marshal’s Fugitive Task Force, and the FBI at around 9 a.m.

Police said Gonzalez is one of the individuals allegedly responsible for the murder of 25-year-old Jasmin Wel at 661 East 24th Street on December 2, 2021.

Gonzalez could face life in prison if convicted on the charges.