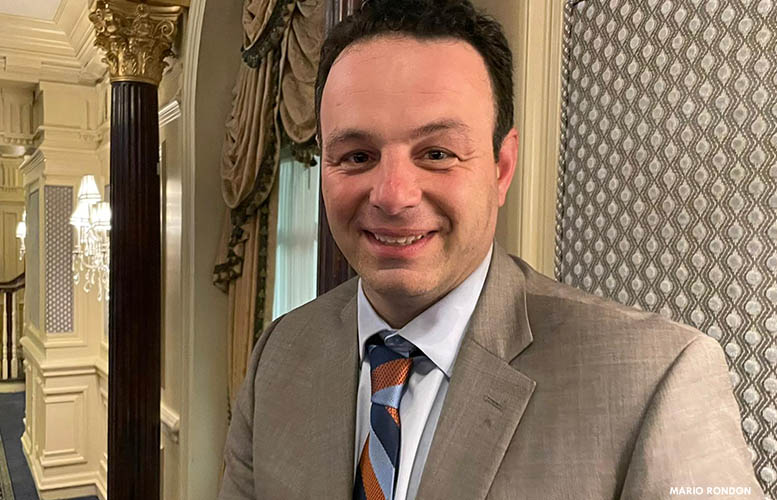 Mayor Andre Sayegh, who easily won re-election in a five-person mayoral race on Tuesday night, promised much the same for the next four years.

Sayegh largely promised to continue business as usual at City Hall. Observers see little that is likely to change despite Sayegh’s promise on election night to provide “high quality services” for residents.

His administration has largely failed to provide basic services such as regular street cleaning, recycling, and garbage pick up, according data from the Paterson Plus mobile application that tracks issues reported by residents.

It’s not clear if Sayegh intends to replace any of his cabinet members. He did not respond to a message for comment on Wednesday.

Mendez, who is under indictment for election fraud, had a surprisingly poor performance in the election despite having a well-oiled campaign of volunteers. In fact, Sayegh did not even have challengers at every voting site when polls opened on Tuesday morning. His team scrambled during the day to find people and assign them to polling sites, according to sources.

Mendez’s performance shocked some political observers. Some had expected him to receive a large number of mail-in votes, but he badly trailed behind Sayegh even in an area that he has done well in other elections.

Mendez also had a shoestring budget in the race. Mendez reported just $36,000 while Sayegh reported nearly $355,000 in the 11-day pre-election reports.

Sayegh also received the backing of the Democratic Party. He received endorsements from both New Jersey senators and the governor.

Sayegh will be sworn in for a second four-year term on July 1.