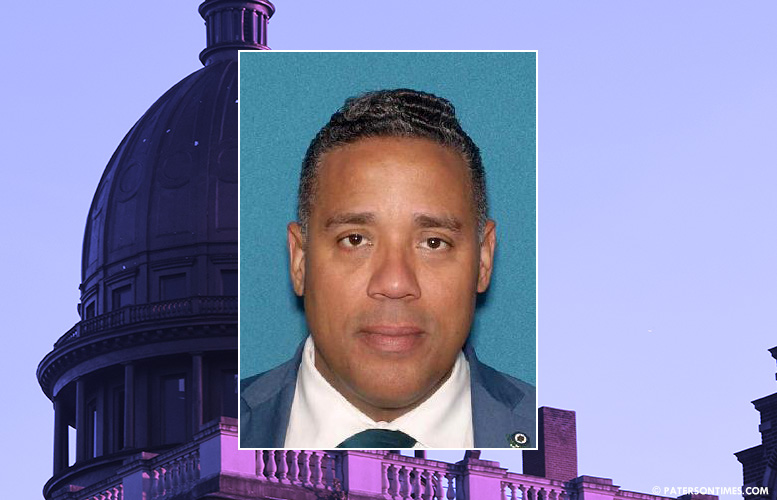 Councilman Alex Mendez, who is facing election fraud charges from the 2020 Paterson elections, failed to convince a judge on Thursday that he was facing “selective prosecution.”

Mendez had long argued mayor Andre Sayegh and his allies, both locally and at the state level, targeted him for his opposition to Sayegh.

“The court finds, the defendant was not singled out for his political affiliation, but instead indicted by a grand jury based on evidence presented,” said New Jersey Superior Court judge Sohail Mohammed when he rendered his ruling on Thursday morning.

Mendez also claimed the New Jersey Attorney General’s Office targeted him, but not allies of the mayor that were engaged in similar conduct. He accused former councilman Mohammad Akhtaruzzaman of picking up ballots from voters in court filings. Akhtaruzzaman has not been charged with any crimes and he has denied ever engaging in the conduct Mendez alleges.

Mendez was indicted on seven charges for alleged voter fraud in connection with the 2020 municipal elections. He ran for the 3rd Ward seat on the City Council at the time. He is accused of picking up multiple ballots from voters without signing as a bearer as required by state law.

Authorities also claim Mendez submitted false voter registration documents. Mendez’s wife Yohanny Mendez submitted two voter applications to election officials. One was rejected because it had a signature mismatch and another was flagged for error in voting district. His wife has not been charged with any wrongdoings.

A trial has not yet been scheduled in Mendez’s case.