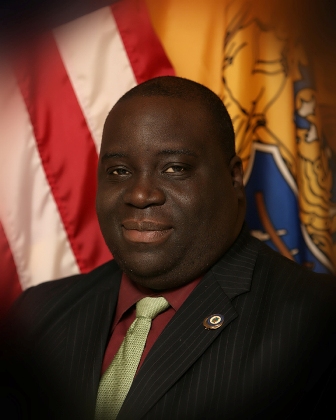 Anthony Davis, the 1st Ward councilman, a Democrat, has endorsed the re-election campaign of Chris Christie, the incumbent governor of New Jersey, according to PolitickerNJ.

Mr Davis cited a number of reason including the governor’s non-partisan style of politics — he famously worked with and praised Barack Obama during the aftermath of Hurricane Sandy. Mr Davis also endorsed the incumbent’s re-election for his gun buyback program that helped take-in well over 800 guns off the streets of Passaic County.

During a council meeting some weeks ago Mr Davis mentioned that he was one of the few people invited to a meeting with Mr Christie maybe it was during that private gathering that a Republican convinced a Democrat to endorse him; during his endorsement speech Mr Davis said, “He [Chris Christie] has built relationships that have nothing do with politics and everything to do with leadership and solving problems.” The governor’s connection with Mr Davis is certainly one such relationship.