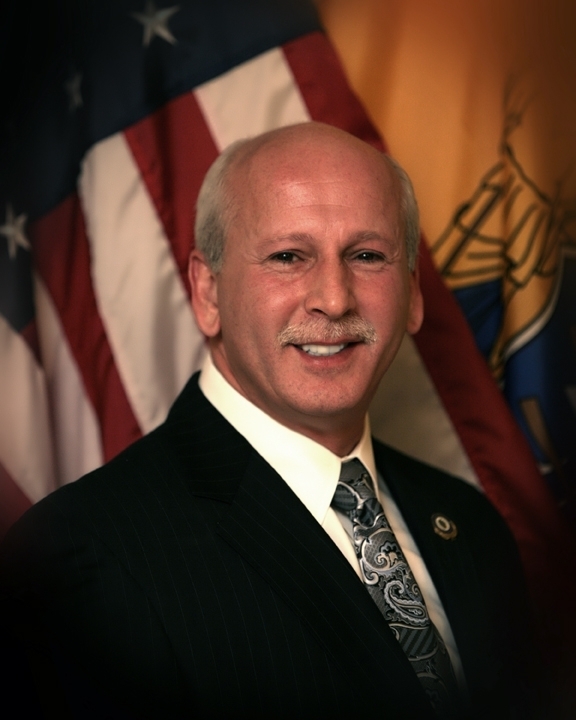 Aslon Goow, the former 2nd Ward councilman, has set his eyes on the 2014 mayoral election for Paterson’s top job. During an interview with PolitickerNJ, when asked whether he will run in next year’s race, Goow responded, “Yes, I am.”

The long time councilman, who represented the 2nd Ward prior to being ousted by an upstart, Mohammed Akhtaruzzaman, ran in two previous mayoral contests: in 2002 when Goow ran against Jose Torres, the former 2-term mayor of the city, and lost. When the votes were counted Goow had the third highest total number of votes: Torres received 7,398 votes; William Kline, a former councilman, received 3,567 votes; and Goow received 2,058.

Torres plans to run again next year for a 3rd term. During the last few weeks Goow uncovered a number of documents, which he presented to the council, showing Torres being the recipient of $74,000 worth of undeserved taxpayer money; the former mayor is being investigated by the council.

A large number of politicians and city activists have shown interest in running come May next year: Andre Sayegh, the 6th Ward councilman and current council president; Lydia Robles, a community activist; Maria Teresa Feliciano, an advocate for Hispanic empowerment; David Gilmore, an activist who in recent days exposed prisoners being exposed to asbestos while working for one of the city’s departments; Jeffery Jones, the current mayor, who has said he will seek re-election; Rigo Rodriguez, councilman-at-large; all have tossed their hats into what is likely to be a hyper-competitive race.

With seven candidates – more names are likely on the way — jockeying for the mayorship, Goow suggested, more than once during council meetings, for the city to consider implementing run-off elections, so that “people like Joey Torres and Jeffery Jones don’t get re-elected.” Goow worries the likes of Jones and Torres will be able to “sneak” back into office, while the numerous candidates sully each other’s reputation in nasty campaigns. During Goows recent election, the race was indeed nasty, both parties attacked each other: one campaign flyer described Akhtaruzzaman as a “psychopath” and a “chronic liar”.

Majority of the candidates have begun campaigning: Sayegh has a refreshed website; Torres for 2014 signs are being planted all across the city; and Maria Teresa Feliciano has a fresh new website with lengthy biographical blurbs of herself. The race remains only 9 months away.

Correction: the previous version stated that Goow ran twice for the mayorship, he only ran once in 2002 and did not run in 2006.