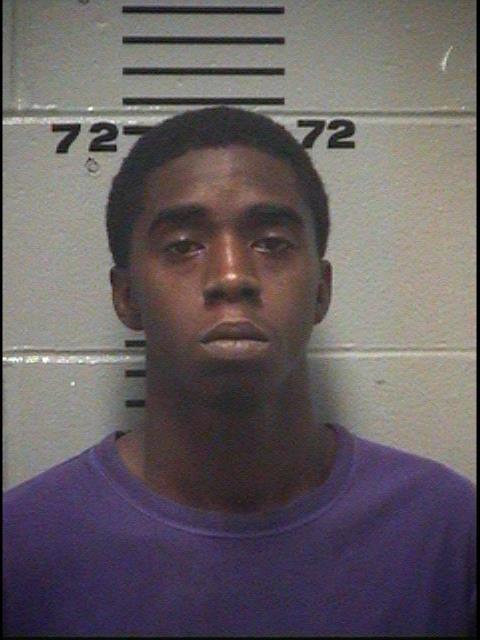 A 19-year-old city man has been charged with the murder of 12-year-old Genesis Rincon who was shot in the head during the weekend on Rosa Parks Boulevard, announced authorities on Wednesday morning.

Justice has been delivered for Genesis, said mayor Jose “Joey” Torres standing with city and county law enforcement. When she was fatally shot on Saturday at around 8:30 p.m., Rincon was returning to a family gathering after attempting to purchase some apples from a nearby grocery store.

When she and two other friends of hers visited the store they found the shop was closed. While returning, a gunman, allegedly Moore, fired multiple shots out of a vehicle described by witnesses as a white jeep. One of the bullets landed on the head of the little girl, leaving her near death.

Frantic police officers requested advanced life support through the radio asking for an ambulance which transported Rincon to St. Joseph’s Regional Medical Center. At the hospital, she was found to be brain dead.

A day following the shooting, on Sunday at around 11:20 a.m. she was pronounced dead at the hospital, according to the prosecutor’s office. Her family decided to donate the girl’s organs to other patients in need of organ transplant. Rincon’s donated organs saved five people this week, according to Della Fischer, a pastor close to the family.

Rincon’s death caused a city wide outrage. Hundreds of city resident rallied in front of the city hall Tuesday evening demanding the killer turn himself in. Valdes credited the community’s action which, she said, resulted in the shooter turning himself in yesterday. However, even before the suspect decided to turn himself in authorities had identified him and were scouring the city to make an arrest.