Arrest made in the shooting death of Genesis Rincon | Paterson Times 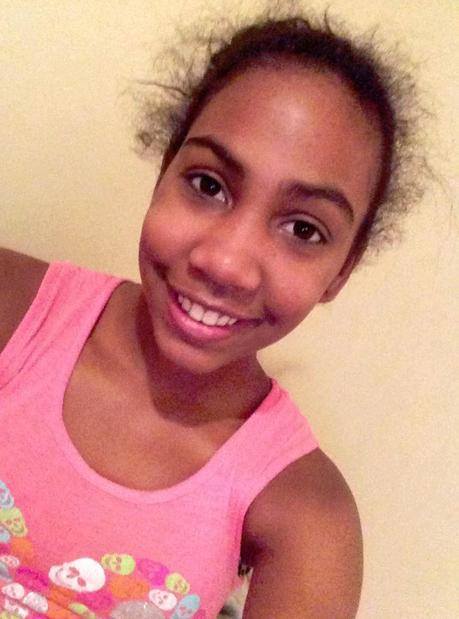 A suspect has been apprehended by police over the weekend shooting death of 12-year-old Genesis Rincon, according to authorities.

The city’s police department and the county prosecutor’s office are set to release more information about the suspect during a press conference to be held at 11 a.m. today.

Rincon death has caused a city wide outrage since she was struck by a bullet in the head while returning home from store during the evening hours of Saturday.