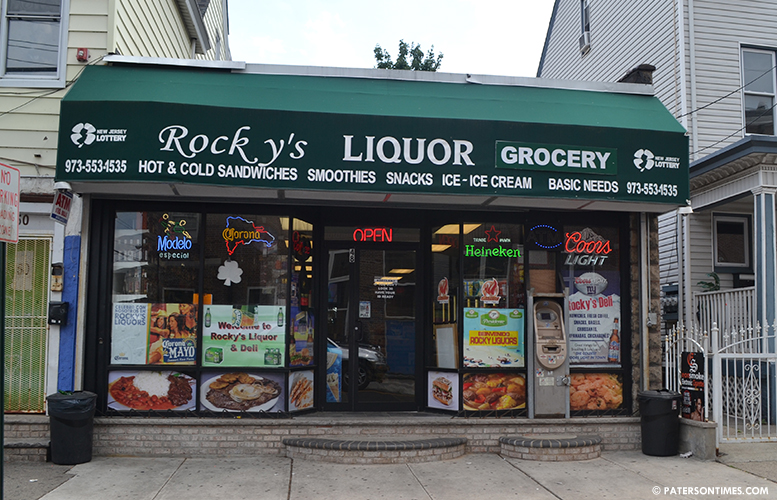 Rocky’s Liquor on 3rd Avenue was handed down a 20-day liquor license suspension for selling to underage patrons on three different occasions.

The establishment located at 48 3rd Avenue received the 20-day license suspension following a brief hearing before the city’s Alcoholic Beverage Control (ABC) board on Wednesday evening.

The liquor store represented by attorney Peter Pena did not contest the charges of selling to underage patrons. Juanita Rodriguez, the liquor store’s manager, was present during the hearing, but not the establishment’s owner.

The establishment was accused of selling to an underage police officer who was undercover on November 23rd, 2014.

Yet again, on January 11th, 2015, the establishment sold liquor to an undercover police officer who was underage.

The establishment is barred from selling liquor beginning June 1st, 2015 until it serves out the 20-day suspension.