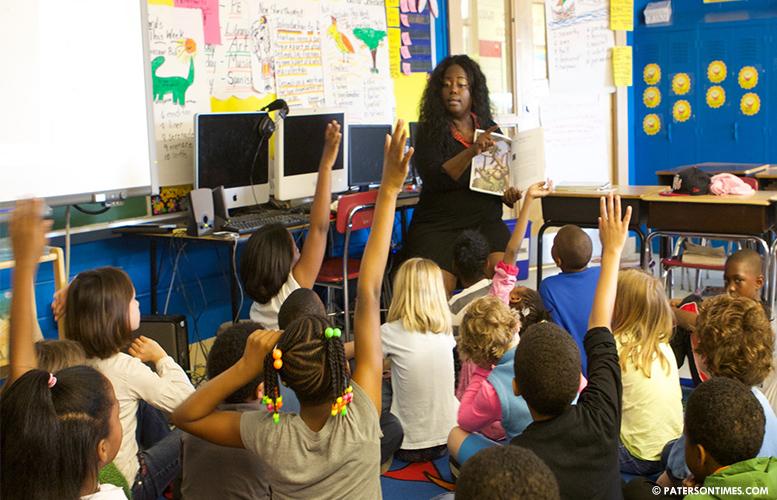 Two charter school submitted applications to open their doors to Paterson students. One school was rejected and another has advanced to the second-phase of the approval process, according to the New Jersey Department of Education.

Advanced to phase-two of approval was Philip’s Academy Charter School of Paterson which hopes to serve 135 students in pre-kindergarten to kindergarten in its first year and 270 students in grades pk-3. Over a period of 15 years the Newark-based charter school will cover grades pk-12, according to its application to the state.

The charter’s Newark campus’ 2013-14 school year report card shows the school “significantly lags” academically compared to schools across the state. It also “significantly lags in comparison to its peers” in academic performance, according to the state report.

During this first-phase of the approval process 14 prospective charter schools were denied in New Jersey and nine advanced to phase-two. Michael Yaple, spokesman for the department, said phase-two applications will be decided in late September.

The Philip’s Academy Charter School of Paterson which may obtain final approval to open later this year comes at a time when city officials have been bemoaning loss of funds through charter schools.

Given our very difficult financial situation another charter school here makes it even harder for us to provide an education for the vast majority of Paterson, said Jonathan Hodges, school board president.

The district recently laid off more than 300 employees, said Hodges. “Now you’re coming and taking additional money out of our budget which will benefit a small number of kids, but harm the vast majority,” he said.

Both the city’s school board and the city council have approved resolution seeking a moratorium on new charter schools in the city. Those resolutions were sent to the state urging a freeze on charter schools.

Representatives of Philip’s Academy Charter School did not return messages seeking their comments for this story.