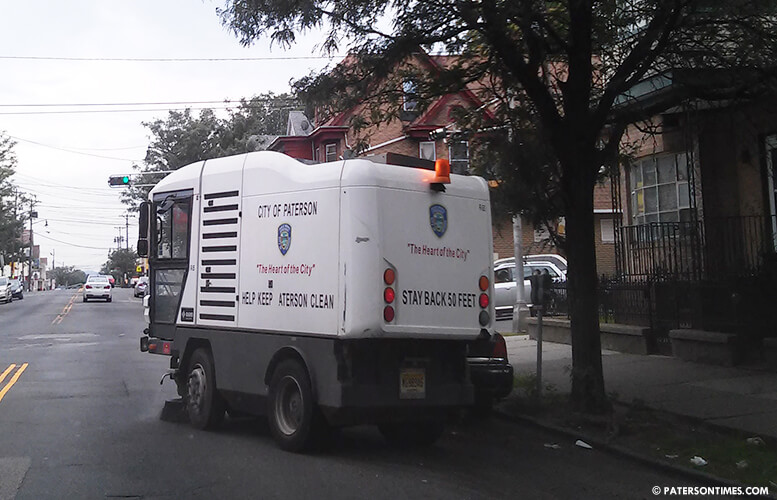 It’s been a year and five months since the city showed off seven new street sweepers it purchased for $1.26 million. Now the municipality is looking to buy five replacement machines for $1.15 million because the previous set has been spending more time in the shop than on the streets.

The city is looking to purchase five Tymco Model 600 Regenerative Air Street Sweeper through a five-year lease-purchase agreement with the Waco, Texas-based manufacturer.

The cost for the five new machines is $1,038,000 with an additional $111,018 in interest payments for the lifetime of the lease. After the lease ends the city will be able to buy the machines for a nominal $1 fee.

City officials said the seven machines that were paraded for the public in March 2014 constantly broke down. Council members and residents have complained some streets did not see a sweeper in more than two weeks.

Mohammed Akhtaruzzaman, 2nd Ward councilman, last month said some residents in his ward have complained the sweepers did not come through their street in the past two weeks or month.

“We went into a poor decision with those,” said William McKoy, 3rd Ward councilman, about the seven sweepers acquired last year. He said the seven purchase was rushed.

The city purchased the seven Ravo 5 sweepers from Belleville-based Northeast Sweepers for $1.26 million at the protest competing Bohemia, New York-based Trius Inc., whose representatives came to the council and told elected officials the overpriced sweepers were inferior.

McKoy is employed as an auditor at the Jersey City public schools. He said he wants to know more about the problems the public works department had with the seven sweepers and the advantages that will be gained from the new set before the council gives the greenlight for the purchase.