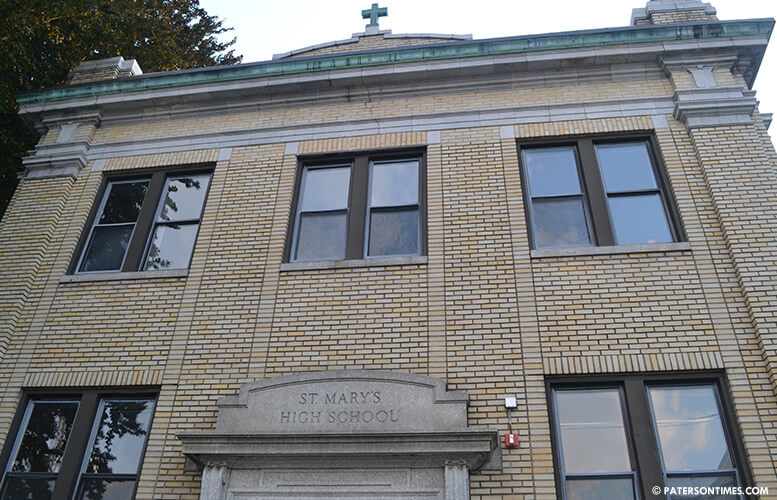 Jonathan Hodges, school board president, who has been clamoring against spending money on leasing facilities, said the $3.77 million is still a great deal of money for the cash starved school district.

“Even if its $4 million, it still means, over the course of 10 years — it’s one school you could have built, but you didn’t,” said Hodges. Building a new school costs roughly $35 million reckoned Hodges.

The amount of money the district is spending on leasing classroom space comes out to less than one-percent of the district’s $477.48 million budget for fiscal year 2015-16. The $3.77 million figure excludes parking and utilities.

Hodges said he has always been told the figure is around $6 million.

“When we’re $30 million in the hole every little bit helps,” she Rosie Grant, director of the Paterson Education Fund, an advocacy, referring to recent budget cuts. “In the universe of things it’s still $4 million and that’s a lot of teachers.”

The district’s most expense lease agreements are with the owner of the Alexander Hamilton Academy on 16th Avenue at $923,825; St. Mary’s Early Learning Center on Sherman Avenue at $502,524; and HARP and YES Academy building on Colt Street at $495,000.

Counted in the tally was the old Paterson Mall in downtown, the soon-to-be former site of HARP Academy, which had a $425,688 annual lease agreement with the district. The district continues to rent the building on a monthly basis, said Corallo. That lease will be terminated once the Colt Street building is ready for students, she said.

Hodges said he wants to see the district move towards lease-purchase agreements that will eventually result in the schools acquiring facilities rather than continuously paying rent on buildings.

The school board president said current laws governing state controlled district like Paterson do not allow the schools to enter into lease-purchase agreements. Hodges is hoping that will soon change.

Wimberly’s office said the assemblyman introduced the measure in June. The assemblyman concurred with Hodges’ argument that the district could be obtaining buildings rather than spending money on prolonged leases at the end of which it has gained next to nothing.

Wimberly said the numbers were “alarming” and needed to be addressed.

Hodges said a senate bill is now needed for the measure to get closer to becoming reality. “We’re waiting for the senator to sponsor it in the senate,” said Hodges.

Senator Nellie Pou, who also serves as the city’s business administrator, could not be reached for comments. A message to her senate office went unanswered.

Wimberly said senator Ronald Rice of Newark and Pou will sponsor the bill in the New Jersey senate.

Less than six months ago, city officials and school board members were at each other’s throat over potential tax hike, when the district suggested collecting an additional $5 million through taxation.

Hodges said leasing space is just that: using the space, paying rent, and having little to show for it after the agreement ends. “Over the course of 10 years you could have had one building and be on the course for another,” said Hodges.

“At the rate we’re leasing 90 Delaware, we could have purchased it,” said Wimberly citing an example.

This story was updated with comments from assemblyman Benjie Wimberly on August 19th, 2015 at 11:35 a.m.