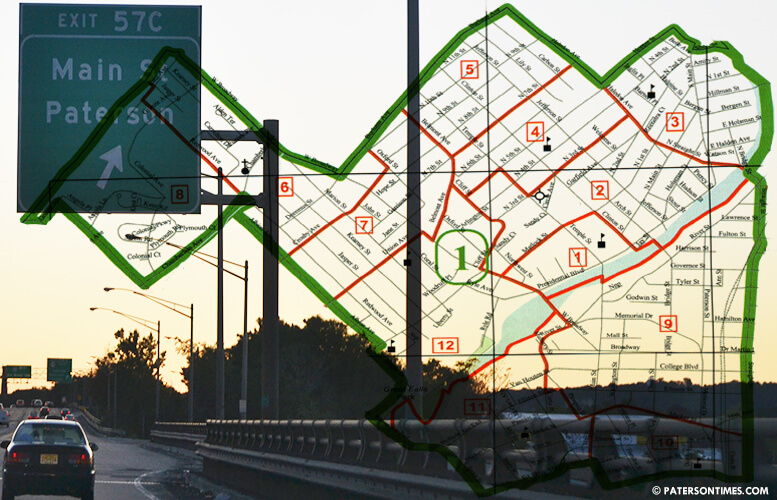 Five candidates have submitted petitions for the 1st Ward Special election so far with three days to go before the Monday deadline.

The latest submission came from Manny Martinez, school board member, who submitted his signatures for the November 3rd, 2015 election on Wednesday.

The special election was called after former 1st Ward councilman Anthony Davis was caught up in a sting operation that ultimately resulted in a two-year prison sentence. Davis took $10,000 in bribe money from a purported developer who sought a recommendation letter from him while he was council president.

Davis was sentenced to a two-year prison term after a severely embarrassing rebuke from William H. Walls at the federal courthouse in Newark earlier in the year.

Even before the court proceeding Davis vacated his post by resigning. Council members appointed James Staton to represent the 1st Ward during a special meeting in December of last year.

The deadline for candidates to submit petitions to get on the November ballot is Monday, August 31st, 2015 at 4 p.m.