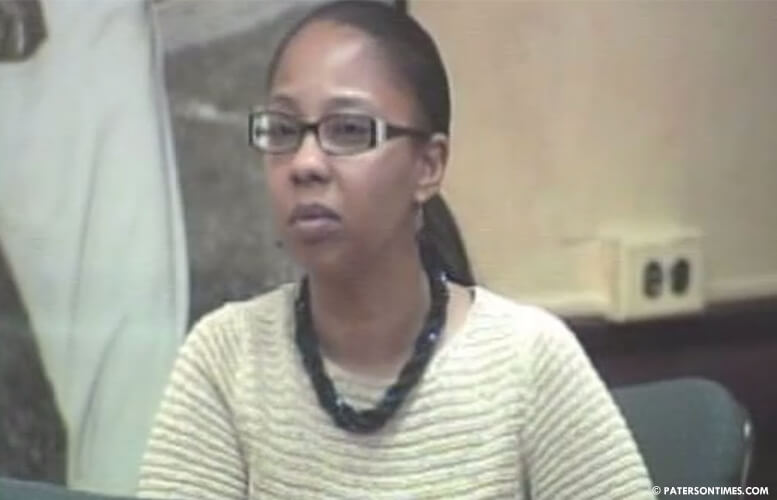 A public housing scandal that has dogged former school board candidate Alveria Spencer, who is now seeking a seat on the city council, has garnered cryptic and muted responses from her four opponents in the November 3rd, 2015 special election.

“The actions speak for themselves,” said Manny Martinez, when asked for his reaction. When asked what exactly does it say about her character, Martinez cryptically said, “They say a lot.”

Spencer was found to have allegedly underreported her household income to obtain public housing assistance through the Paterson Housing Authority’s Section 8 program. She had her now husband Michael Ward, an employee of the authority, who was making $34,000, thereby boosting Spencer’s household income beyond the allowable limit for Section 8 qualification.

Ward later resigned from his post. Spencer was “advised” to pay $4,000 last year by the authority for receiving rental assistance from December 1st, 2013 to June 30th, 2014. She has yet to pay the penalty, according to authority officials.

“Look at a tree and the fruit that it bears, that’s what the bible says,” said Bernard Jones. “I think the residents of Paterson should start looking at each of the candidates as well as the fruit that they bear.”

Jones explained that he means a voter should look at a candidate’s background before casting their vote at the polls. “You have to look at a person and see what they have beared. What they’re going to do and what they have done,” said Jones.

Spencer did not respond to a message seeking her comments for this story on Wednesday evening.