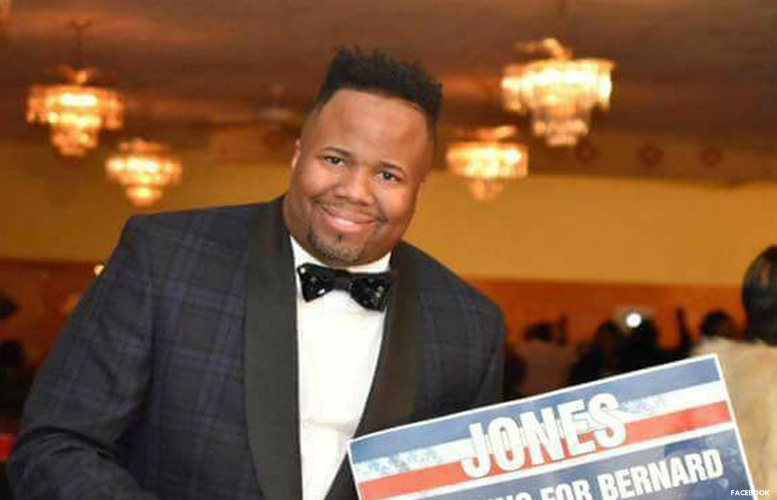 The New Jersey Election Law Enforcement Commission (ELEC) has assessed a $700 penalty against Bernard Jones, Jr, who ran for a City Council seat in 2015, according to documents the state released on Wednesday.

Jones has to pay $700 for “non-filing” and $27 in sheriff service fees, according to the final decision document.

“I’ll take responsibility and pay the penalty,” said Jones on Wednesday afternoon. “I was irresponsible and I apologize to the people for being irresponsible, not handing documents in on time.”

The New Jersey Election Law Enforcement Commission adopted the final decision on Nov. 20, 2018, according to the documents.

Jones did not answer the commission’s accusation and defaulted. On Wednesday, Jones said he has received a letter from the state, but hasn’t opened it.

Jones, who currently serves on the Paterson Housing Authority, unsuccessfully ran for an at-large council seat in 2014 and again in 2018.