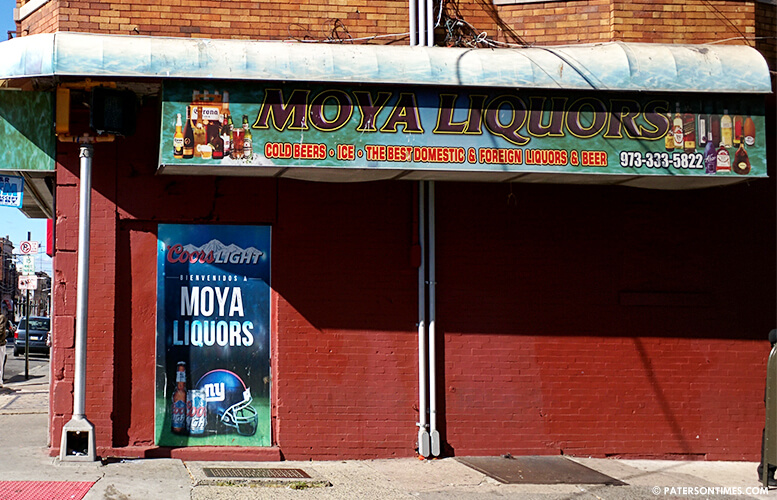 Located at 71 Park Avenue, the establishment on five occasions in 2014 sold hard liquor after the legal hours, according to Alcoholic Beverage Control (ABC) Board records. The business sold once on February 22nd, 2014, a second time on July 13th, 2014, a third time on September 5th, 2014, a fourth time on October 4th, 2014, and a fifth time on November 20th, 2014, according to records.

Moya’s attorney Theresa Richardson thought her client could do better and obtain a much lesser penalty. She argued mistaken identity on some of the charges.

“They have my client confused with someone else,” said Richardson to the board. She suggested there were violations from a previous owner.

Soto said the violations carry with the license.

Moya made known that he is willing to close his establishment early to avoid being hit with further after hour selling violations. He said he will close at 10 p.m. which will solve the problem of after hour selling.

Some of the five violations were dismissed and following a brief re-negotiation with the board’s prosecutor Moya managed to shave off five days from his suspension period. The board accepted a 25-day suspension.