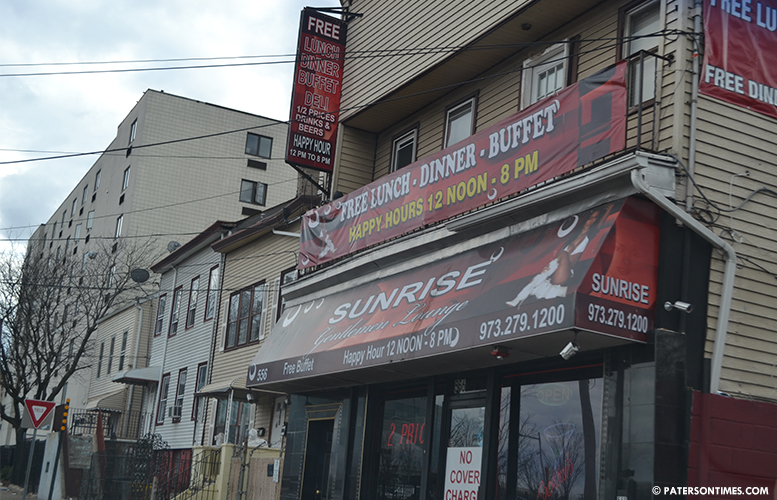 The three-person board suspended the establishment on Wednesday evening over a March 26th, 2015 investigation that revealed the strip club was a hub for prostitution.

“I hope you’ll take steps to correct it,” said board commissioner Octavio Aguilar. He struck a harsh note when he told the establishment’s owner Vincent Moschillo the city has other problems it is grappling with and it does not need bars engaging in the business of prostitution.

Eight prostitutes and a madam were arrested at Moschillo’s establishment in late March of this year.

Police at the time said a manager at the club was maintaining a place of prostitution and controlling a prostitution business. An undercover police officer was told “the house” gets a cut if he wanted to take any of the women.

The 25-day suspension for the Sunrise Gentlemen’s Lounge begins on Monday, October 19th, 2015.