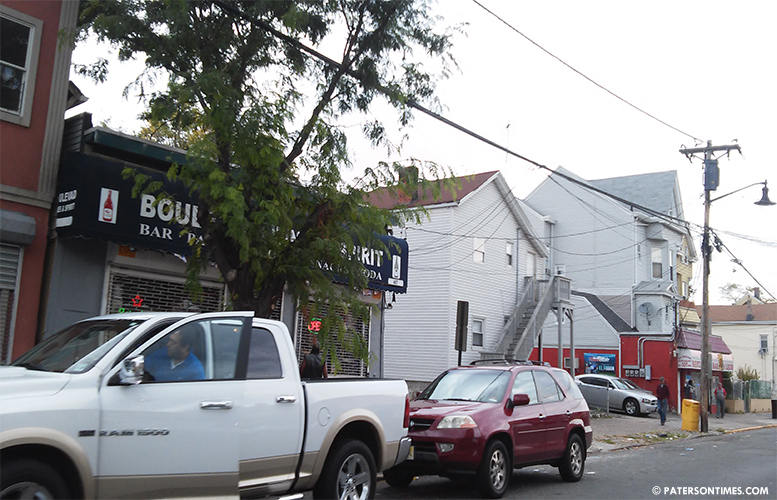 Boulevard Wine Spirit Liquor on Union Avenue received a 12-day license suspension for failing to have on hand various business records and for after-hours selling among other violations.

The liquor store was cited on August 15th, 2015 for not having an employee worksheet as required by New Jersey law. The establishment also did not have for inspection a copy of its application for current license.

The business located at 467 Union Avenue was also cited for selling hard liquor after the legal hour. On November 22nd, 2014, the business was cited for three instances of after hour selling, according to ABC records.

Diego Franco, managing manager at the business, with his lawyer Richard Turano, said measures have been taken to correct the issues.

The board accepted a 12-day suspension following a hearing on Wednesday night. Suspension starts on Monday, October 19th, 2015.