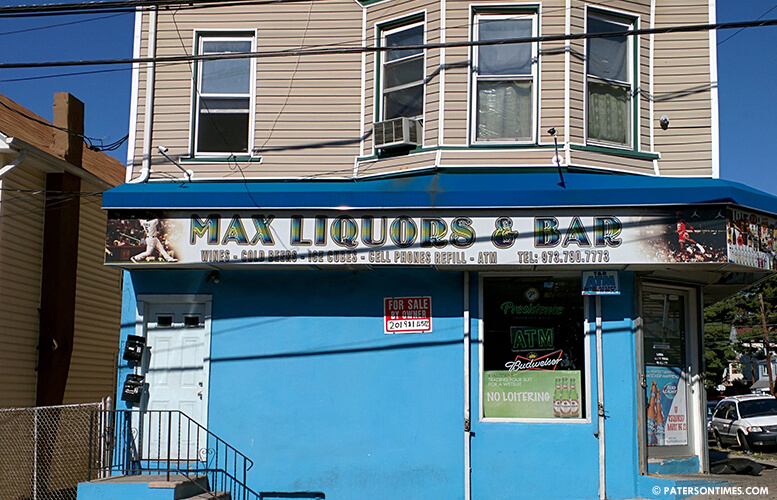 Max Liquors and Bar on North 7th Street received a 40-day license suspension for multiple infractions of selling to underage patrons, selling loose cigarettes, and selling after the legal hour, according to city records.

The city’s Alcoholic Beverage Control (ABC) Board suspended the establishment located at 77 North 7th Street for a 40-day period on Wednesday evening.

“You have some very serious charges here. 40 days is a gift,” said James Briggs, board commissioner.

On January 11th, 2015, the establishment again sold to an undercover police officer who was under 21 years of age. On February 18th, 2015, the business was caught again selling loose cigarettes, according to city records.

On August 15th, 2015, the business was cited for selling after the legal hour and for selling to an underage patron.

The undercover policers weren’t paid to go into the business to buy, remarked commissioner Juan Hernandez.