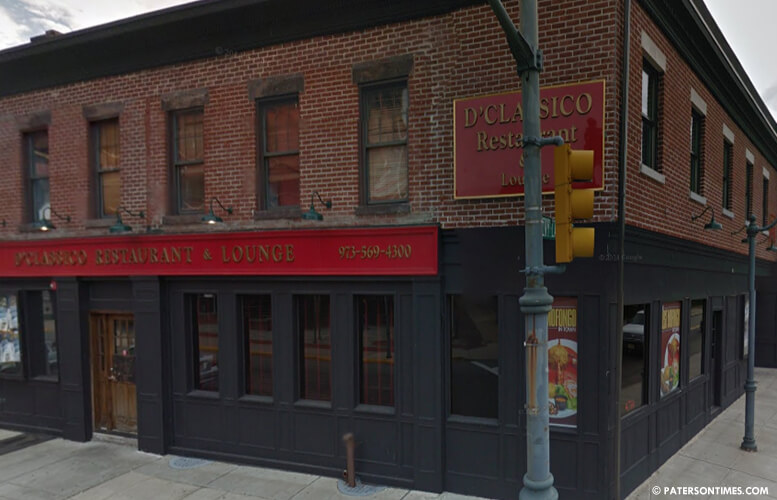 D’Classico restaurant received a 12-day suspension on Wednesday evening as a result of a brawl that occurred at the Ellison Street establishment.

The city’s Alcoholic Beverage Control (ABC) Board suspended the business over the October 18th, 2014 incident.

The establishment also did not have an employee worksheet as is required by law and it failed to keep a copy of its current liquor license or a copy of its last filed application.

The board’s prosecutor Frank Soto worked out an agreement with the owner and the business’ attorney Alan Mariconda. The initial agreement would have barred half of the restaurant from selling liquor.

Board commissioner James Briggs opposed the exclusion of a portion of the building. “No way,” he said.

Soto and Mariconda made another agreement. The establishment would plead non-vult and take a 12-day suspension.