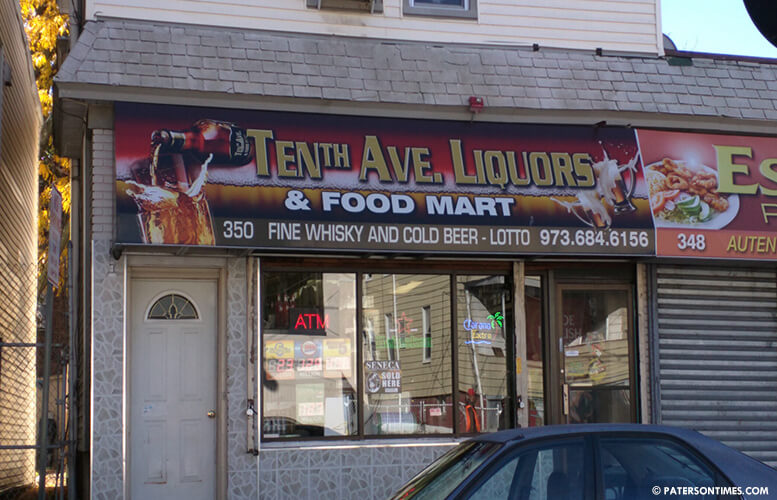 A 10th Avenue liquor store received a two-day suspension for selling alcohol to a police officer who was under 21 years of age.

The establishment was cited for selling alcohol to an underage undercover police officer, according to Alcoholic Beverage Control (ABC) Board records.

Luis Marquez, owner of the establishment, and his Park Avenue attorney, Neil Chessin appeared before the board.

Chessin said Marquez runs a “relatively tight establishment.” The attorney further added that the employee made the sale has been fired.

The three-member board accepted a two-day suspension for the establishment. This was the first violation for the 10th Avenue business, according to board officials.