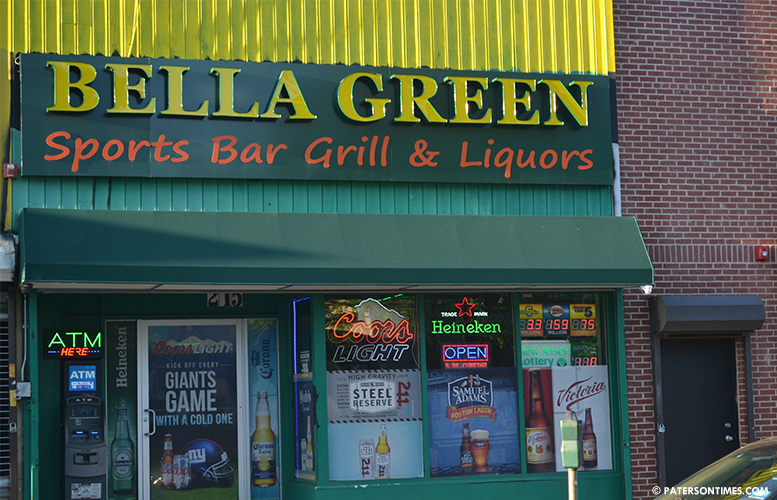 A Market Street liquor store that allowed its patrons to drink alcohol while loitering in front of the business with loud music received a five-day suspension.

Bella Green Sports Bar, Grill and Liquors was issued the suspension on Wednesday night by the city’s Alcoholic Beverage Control (ABC) Board following a brief hearing.

Juan Lantigua, who owns the bar located at 215 Market Street with his two brothers, appeared before the board for the hearing with his attorney Richard Turano.

The business was cited on July 30th, 2015 for becoming a nuisance for allowing patrons to loiter outside the establishment with loud music.

Lantigua’s business also failed to produce a copy of the last filed application, according to ABC records.