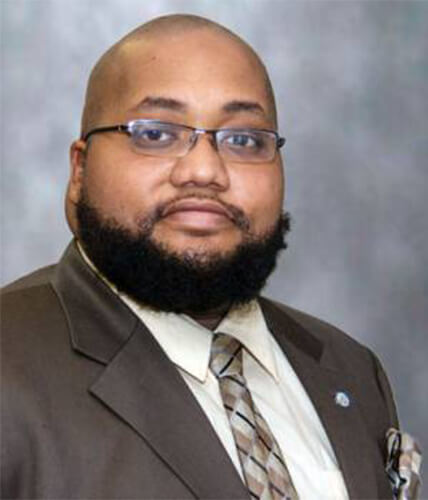 After unsuccessfully running a hardscrabble campaign for a second-term on the city’s board of education, school board member Corey Teague on Wednesday morning resigned his post.

Teague, an outspoken activist, cited the illness of his wife and the need to spend more time with his family in his resignation letter. “For the past several months I have been faced with several nearly insurmountable circumstances surrounding my immediate family. I must take more time to attend to those issues,” he wrote.

School board president Jonathan Hodges said he has not yet received Teague’s resignation. “He may change his mind on that,” he said.

Teague could not secure the votes needed for a second-term. Longtime school board member Errol Kerr also became the victim of voter dissatisfaction on Tuesday.

Kerr received 2,148 votes while Teague got 2,101, according to unofficial election results.

“It was a pleasure serving on the board. I will be attending future board meetings and addressing the board as a member of the public concerning the issues that are relative to the learning environment of our children,” wrote Teague.

The new school board members will take office during the January re-organization meeting of the board of education.