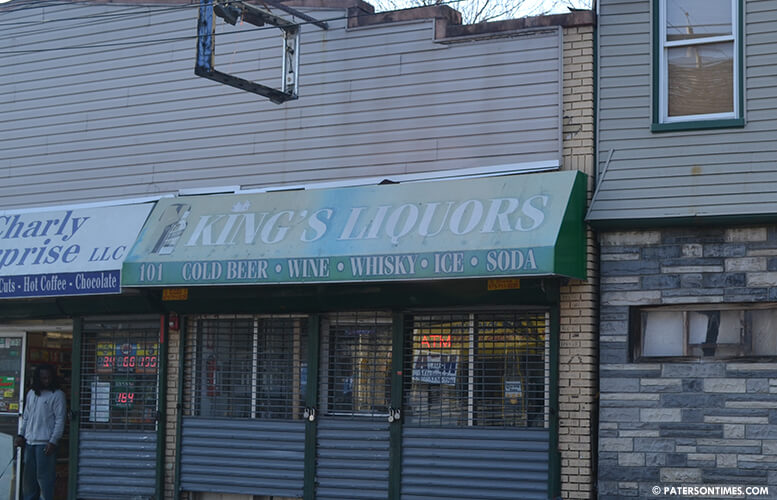 The city issued a 45-day suspension to an East Main Street liquor store that sold to an underage patron and sold to customers before the legal hour on two different occasions, according to municipal records.

King’s Liquors, located at 101 East Main Street, was issued the suspension on Wednesday. The establishment sold packaged hard liquor after 10 p.m. on February 14th, 2014. It sold to an undercover police officer who was under 21 years of age on November 21st, 2014, according to city records.

The establishment again on December 12th, 2014 sold packaged hard liquor to a patron at 11:30 p.m., according to city records.

Liquor license holders are barred from selling packaged hard liquor at certain times of the day. “No retail licensee may sell spirituous liquors in original containers (package goods) before 9:00 a.m. and after 10:00 p.m. on any day of the week,” according to state regulations.

The three-member Alcoholic Beverage Control (ABC) Board indicated that it issued a light punishment to the establishment.

“We’re giving him a break. Christmas present from the board,” said commissioner James Brigg to Peter Pena, the establishment’s attorney.

The break came with sterner words from another commissioner.

The establishment is known as LaJoya with the name City Liquors, according to municipal records.