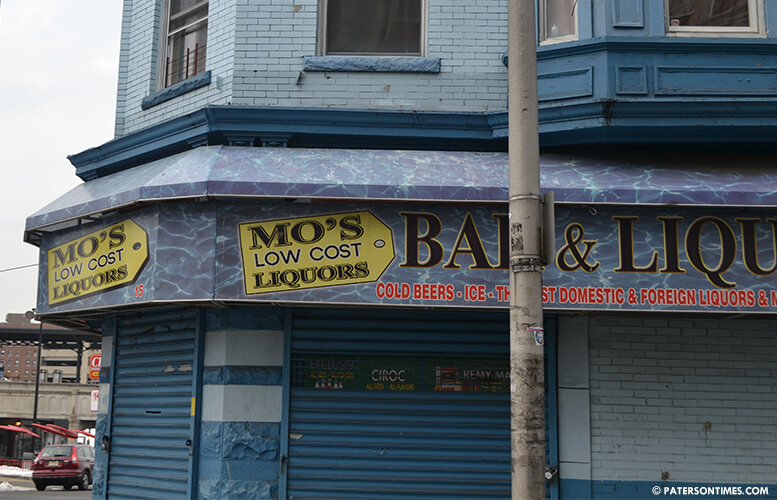 The establishment located at 15 Park Avenue was cited for selling hard liquor in original containers after 10 p.m. on eight different occasions from September 7th, 2013 to November 22nd, 2014.

The business was also cited for permitting a handgun and drugs on premises on August 26th, 2014, according to city records. Police suspect drugs were being sold from the premises, according to records.

Theresa Richardson, attorney who represented the bar at the board on Wednesday, raised doubts about some of the violations. She questioned detective David D’Arco about the details of the incidents beginning with one that occurred on September 7th, 2013.

D’Arco said police setup surveillance of the location due to citizens’ complaints. He said officers observed a person walk into the liquor store at 3:08 a.m. and exit with a bag. That person was stopped by police and admitted to buying a bottle of Hennessy from the establishment. The liquor bottle was seized and collected as evidence.

However, police did not bring the evidence to the hearing, which promoted Richardson to complain her client was being accused without evidence. The detective said the evidence has been tagged and is available at the police headquarters.

Richardson was provided a tag number.

The other seven charges of her client Ariel Moya’s establishment selling packaged hard liquor after 10 p.m. followed the same pattern.

Richardson also questioned the August 26th, 2014 charge that the business served as a venue for illegal activity.

Sergeant Thomas Trommelen said police two people who were coming in and out of the establishment were arrested with a gun, marijuana, and crack-cocaine.

“The CDS [drugs] were found on their person,” said Richardson arguing the drugs were not found at the business. She said the two individuals were arrested outside of the liquor store.

Frank Soto, prosecutor for the board, suggested 100-day suspension for the establishment. “That’s the most outrageous thing in the world,” remarked Richardson. Whenever something goes wrong bars are punished, she added.

Richardson said her client was never issued warnings despite the violations occurring months apart. “Warnings were given to the location,” said Soto. He said the establishment simply committed the same violations over and over.

The three-person board agreed to suspend the establishment for 80 days beginning Monday, February 1st, 2016.