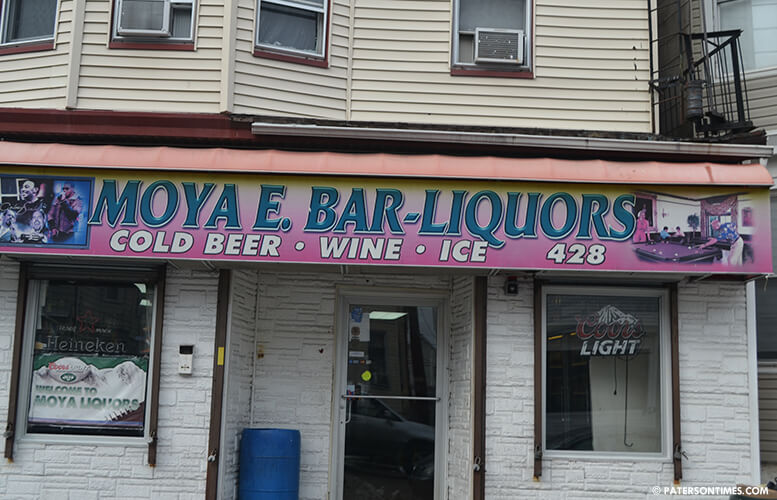 The city’s Alcoholic Beverage Control (ABC) Board issued a 60-day suspension to an East 18th Street bar for remaining open beyond the 12 p.m. closing time under the business curfew ordinance.

The board suspended Moya Bar and Liquor owned by Moya E. Inc. located at 428 East 18th Street for various violations on January 20th, 2016.

The establishment was cited on July 13th, 2014 for selling hard liquor in packaged container before the legal hour, according to city records.

The business was cited again on November 22nd, 2014 for selling liquor at 12:01 a.m. in a hot spot crime zone. The business was also cited for allowing non-employees on licensed premises after the legal hour, according to city records.

Richardson suggested 45-day suspension which the board rejected. She then moved to make her case in a formal hearing.

Retired sergeant Thomas Trommelen said police have been responding to the location over the same violations. “It’s a location we’ve had many complaints about,” he said. He detailed how police caught the business selling liquor after 10 p.m. on July 13th, 2014.

The sergeant said a patron was observed exiting the establishment with a bottle of Remy Martin in hand.

Detective Eric Montoya detailed the November 22nd, 2014 violations. “We observed a number of individuals outside,” he said.
Montoya said police then saw the business was not close despite being in a hot spot zone. He said two men entered the establishment at 12:01 a.m. and purchased Hennessy Cognac bottles.

Moya said he wasn’t inside when the incident occurred.

The board imposed a 60-day suspension after the hearing. The suspension began on Monday, February 1st, 2016.

“We’re appealing,” said Richardson. She said she will file papers to appeal the case to the state.