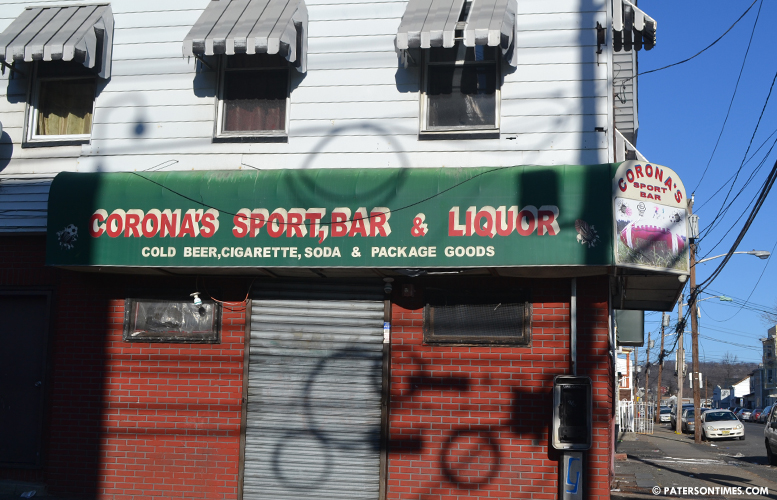 A quality of life disturbing liquor store in the corner of Totowa and Redwood Avenues received a 10-day suspension for a fight that took place at the establishment, according to city records.

Corona’s Sport, Bar and Liquor was cited on December 28th, 2015 for becoming a neighborhood “nuisance” that “adversely” affected quality of life in the area, according to city records.

The fight at 439 Totowa Avenue required police intervention that day, according to the city. The establishment was also cited the same day for selling packaged hard liquor at 5:44 a.m.

Bar owner Alfonso Martinez with his attorney pleaded non-vult on Wednesday night before the city’s Alcoholic Beverage Control (ABC) Board.