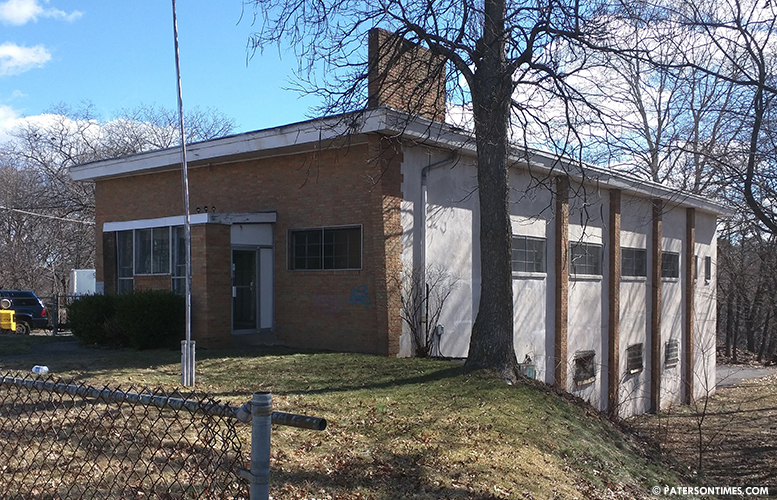 The New Jersey Community Development Corporation (NJCDC) is purchasing the vacant American Legion building on Front Street to convert it into a youth center.

Bob Guarasci, president of the nonprofit, said the site will not only contain a youth center, but also some housing. His organization is purchasing the building in the corner of Front Street and Preakness Avenue for $749,900.

Guarasci’s organization has to pay the city — which sold the 52 Front Street with a deed restriction to the Raymond Pellington Post #77 American Legion on April 5th, 1955 — $150,000 to lift the reversionary deed restriction.

The city sold the property with the condition that it would be used as the legion’s clubhouse and not be utilized for commercial business, trade, or manufacture. If the building is no longer used as a legion clubhouse it had to be re-conveyed to the municipality.

Council members on Tuesday night approved a resolution to lift the restrictions on the building for $150,000 which the city will receive once the property changes hands from the legion to NJCDC, according to the resolution.

Julio Tavarez, 5th Ward councilman, asked about the plans for the site prior to the vote. He asked Guarasci whether the site will be used to offer low-income housing.

Guarasci replied in the negative. He said it will provide housing for youth, for programs like AmeriCorps.

“We want it to be a place where kids can learn and broaden their horizon,” said Guarasci. He said the youth center will include modern classrooms to teach children graphic arts, sound engineering, web design, web programming, and robotics.

Eddie Gonzalez, outreach director for NJCDC, added it will also include a music studio, media center, and a performing arts space. He said it will offer activities that are educational and garner young people’s interest.

Guarasci said the youth center will also include a gymnasium. He said he is hoping to keep the center open nights and weekends and during the summer as a safe haven.

Guarasci said the organization will have to have an engineer look at the structure to determine whether the nonprofit will demolish and rebuild. He said the planning for the center is at its beginning stages. He said it will be an at least a three-year process before the center opens to youngsters.

“We’d like it to be a safe haven for children after school,” said Guarasci. “It’s something that’s needed.”