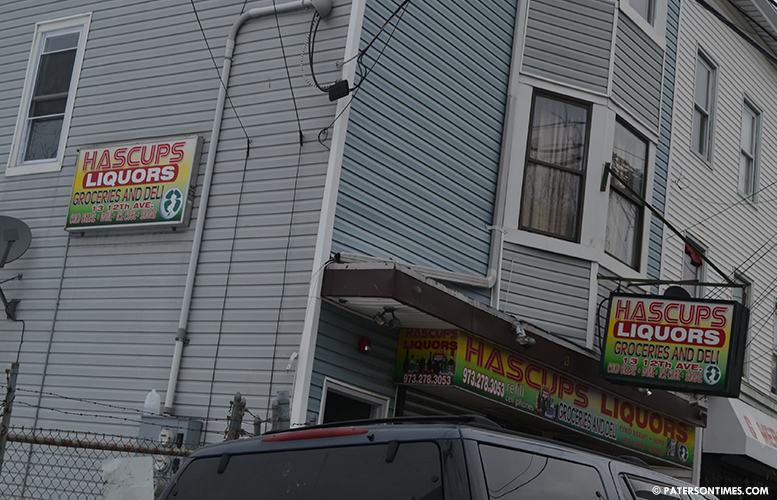 The city issued 90-day suspension to the notorious 12th Avenue liquor establishment Hascup’s Liquor Store for a laundry list of violations that included heroin, marijuana, and assault rifle on premises.

Police raided the establishment located at 13 12th Avenue on October 13th, 2015. The liquor store was cited for selling untaxed cigarette, failure to display license, failure to keep a liquor license application on site, according to city records.

An assault rifle, machete, and heroin were also found on the premises, according to municipal records.

Prior to the raid, police on May 9th, 2015, cited the business for selling hard liquor before the legal hour, having an intoxicated employee at the establishment, selling untaxed cigarettes, and having marijuana paraphernalia at the business.

On March 30th, 2015, the business owned by Culmore Inc. was cited for not having its liquor license application on site, allowing drug activity at the business, selling untaxed cigarette, and other violations.

The business was cited on July 3rd, 2015, for conducting business without a current cigarette license, allowing licensed site to be improperly leased, allowing marijuana on premises, among other violations, according to city records.

The city’s Alcoholic Beverage Control (ABC) board suspended the establishment for 90 days.

It held a second hearing on Wednesday night.

The 90-day suspension began on February 16th, 2016, according to Frank Soto, the board’s prosecutor.