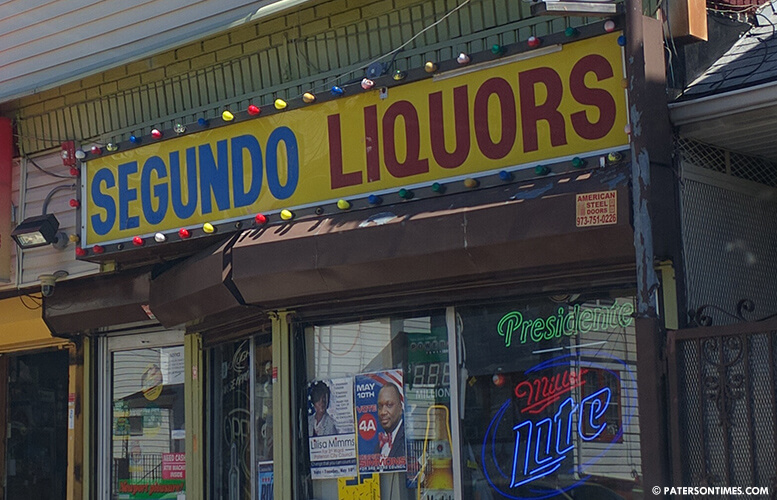 The city’s Alcoholic Beverage Control (ABC) Board suspended three liquor establishments for selling hard liquor before the legal hour, allowing illegal activity on premises, and failing to have a pool table license.

The board issued a 15-day suspension to Quilvio’s Lounge and Liquor, 442 Broadway, on Wednesday night, for allowing illegal activity at the establishment, mainly, selling Chinese enhancement drugs on December 1st, 2015.

The board issued a 2-day suspension to Segundo Liquors, 293 Madison Avenue, for selling hard liquor at 10:28 p.m. The establishment was cited on February 8th, 2016. It also failed to have on hand long form version of its application.

Riverside Liquors and Bar, 402 River Street, was also given a 2-day suspension, for failing to display fetal alcoholic syndrome warning poster and failing to have on hand long form application.

The River Street bar was also cited for having a pool table without a license.

The board initially sought to issue a 3-day suspension; however, the establishment’s attorney Peter Pena objected.

Pena cited Segundo Liquors’ two-day suspension for selling hard liquor after the legal hour. “He did have a good argument,” said commissioner James Briggs. “You accepted it, counsel.”