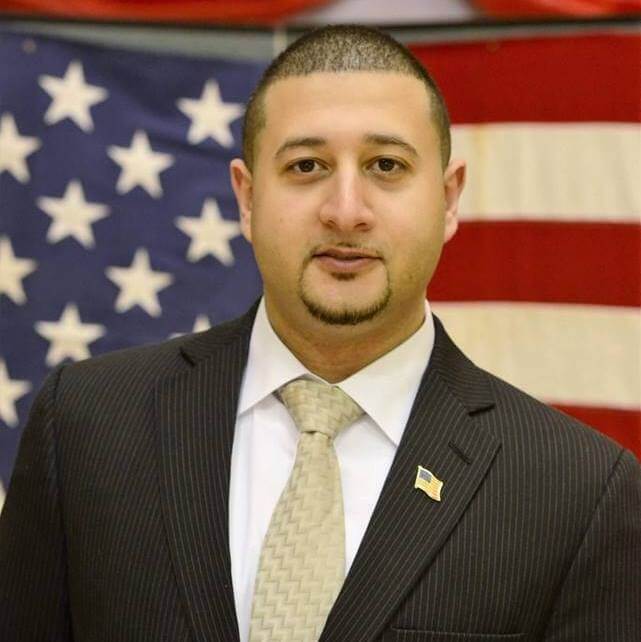 School board candidate Mohammad Ramadan has dropped out of the city’s November board of education election.

Ramadan was running in a three-person race for a two-year unexpired term to fill Kevin Michael Henry’s forfeited seat. Henry was not able to take office after winning it in last year’s November election due to decades old criminal convictions. Henry’s seat is being occupied by board member Errol Kerr who was given the seat for coming in fourth place in that election by the Passaic County superintendent of schools.

“There’s other things I have to take care of,” said Ramadan. He said there are “personal” things that have come up that require his attention.

Ramadan confirmed he has withdrawn his candidacy and will not appear in the November ballot. He said he wrote a letter to the Passaic County Clerk’s Office and received confirmation his name will not appear on the November 8th, 2016 ballot. This leaves two candidates vying for the unexpired two-year term: Manny Martinez and Kerr.

Ramadan’s name would have appeared last on the ballot. Martinez received the first spot for the unexpired term while Kerr received second spot. He said his position on the ballot did not play a role in his decision.

“Positions had nothing to do with it,” he said. In the past two November school board elections the candidates who appeared in the first three spots on the ballot had higher chances of winning seats.

There are also seven candidates running for three full-term school board seats.