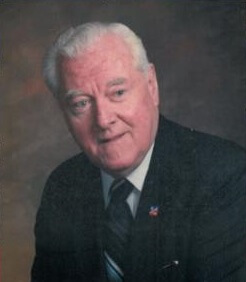 Porter was elected to the Passaic County Board of Chosen Freeholders in 1980. He was re-elected seven times thereafter. He served in U.S. Army fighting in the Battle of the Bulge. He was wounded in action and received the Purple Heart.

The city council approved a resolution to name that portion of East 25th Street in his honor on Tuesday night.

“He fought in World War II. He was a proud Patersonian and a proud 4th Ward resident,” said Andre Sayegh, 6th Ward councilman.

Porter was born and raised in the Silk City. He lived his entire life in Paterson.