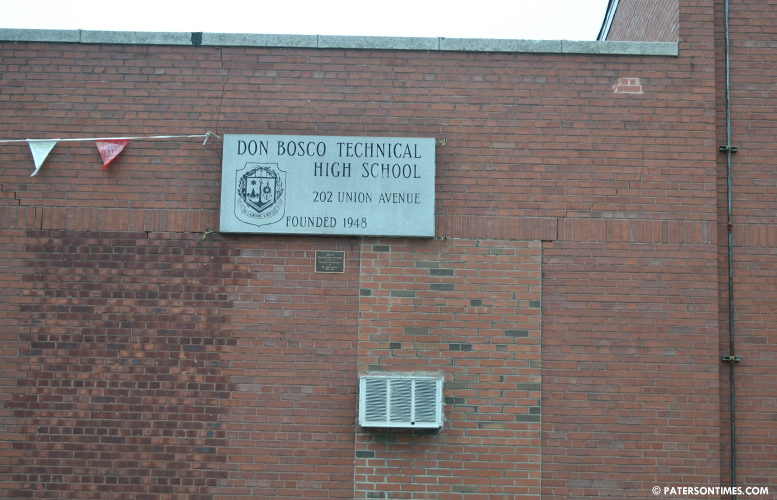 The city’s school board put off a decision to rename both the Don Bosco Technology Academy and School 16 on Wednesday night.

School board president Christopher Irving said the Board of Education will revisit the issue next year. His decision came after a contentious discussion between school board members. Some of those members opposed while others favored renaming the two schools.

“We’re choosing to shift names, but we’ve not done our research,” said member Lilisa Mimms. “He is a known writer, famous in the Catholic community,” she said about St. John Bosco, a 19th century priest. “We could wait for the naming or keep the name there.”

School board members said 22 other schools in the district that have numbers as names are available for renaming. Board member Oshin Castillo suggested renaming School 24 after Magda.

Magda is the first woman city council president, said Castillo. Magda, through her Hispanic Multi-Purpose Center has done much for the Silk City community.

Mimms told Castillo School 24 is not on the list. “That was not given to us,” she said. The list grew with two more suggestions from speakers at the board meeting.

Cesairna Augusto Earl suggested School 16 be named after her mother Mary Augusto. She said her mother saved the school when the school board attempted to shut it down in 1946-7 because it was too expensive to heat in the winter.

Augusto gathered 200 People’s Park neighborhood residents and brought them to the Board of Education meeting. Her mother suggested eliminating the top floor of the three-floor building to make it cheaper to heat.

The top floor was taken offline and the school avoided closure, said Earl. Her mother was also the first woman candidate to run for mayor in 1947, said the daughter.

Augusto and her husband founded the Italian Voice in 1932. The publication continues to put out new issues every Thursday, said Earl.

“I’d love to see my mother’s name on that school building,” said Earl. She said if not the building itself, then name the media center at the school after her mother.

Activist Casey Melvin suggested Don Bosco be named after Moody. Moody has turned many wayward young men’s lives around in the city through his work.

School board members were engrossed in Earl’s story about her mother. Board member Chrystal Cleaves suggested the media center at School 16 be named after Augusto.

Some school board members thought the timing was off. “I don’t think this is the right time to go through this,” said Flavio Rivera.

“The process needs to be really thought out,” said board member Jonathan Hodges. “These things get complicated.”

The board spent an hour on the public hearing and discussion on the renamings.

“It’s a costly proposal,” said Rosie Grant, executive director of the Paterson Education Fund, an advocacy. She said renaming a school includes changing the exterior signs on the building, revising letter heads, and other expenses.

Irving said the board will revisit the renaming next year.