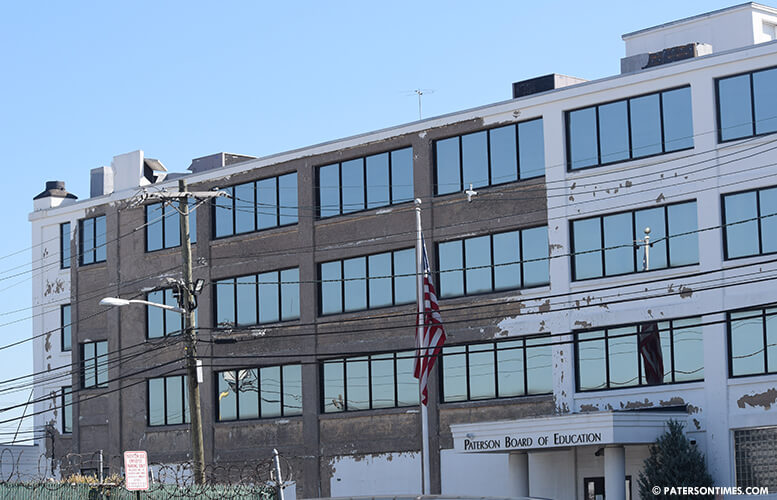 The city’s school district awarded a $371,786 contract to a New York company for facade repair and coating replacement at the Board of Education headquarters on Delaware Avenue.

Staten Island-based M&M Construction Technology, Inc. was awarded the contract by the school board on Wednesday evening. This contract will not only provide a facelift to the central office, but also correct problems impacting the building, said officials.

“This building is leaking all over the place,” Steve Morlino, the district’s facilities director, told the school board. There’s also the obvious issues with the building like missing cement fixtures and the peeling facade.

The district leases the 31,185 square-foot building at 90 Delaware Avenue from RD Management. The agreement calls for annual payments between $1.2 million to $1.6 million, according to the district.

“We are wasting our money to do this when we could have had the building,” said Jonathan Hodges, school board member. He said the state placed restriction on the district which prevented it from entering into a lease-purchase agreement to acquire the building at the end of the long-term lease agreement.

Business administrator Daisy Ayala said the district attempted to work out a lease-purchase of the building under a new agreement, but the owner wanted $40 million.

M&M was the “lowest responsible” bidder out of 12 companies, said Morlino. He said the highest bid for the project came in at over $1 million.