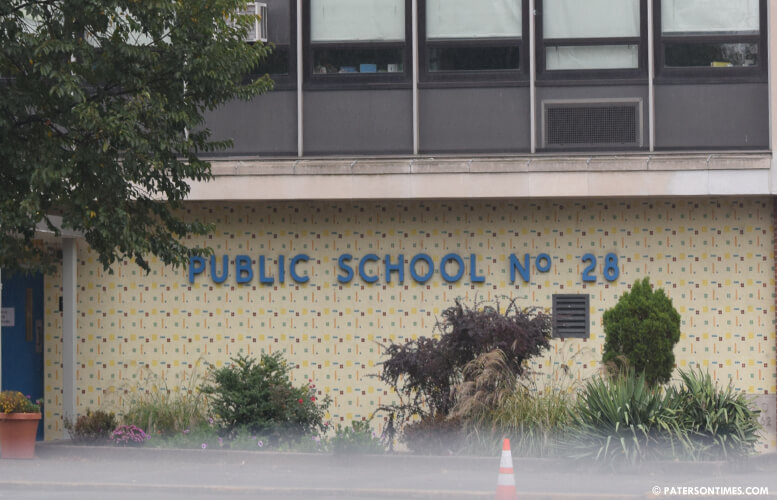 Only 4 out of 48 schools managed to have a higher proficiency rate than the state average on both English and mathematics sections of the Partnership for Assessment of Readiness for College and Careers (PARCC) tests administered in the spring of 2016.

School 28 which is home to the Gifted and Talented Academy topped the list of high performers with more than 97-percent of students meeting and exceeding grade-level expectations in both language arts and math.

Meeting expectations and exceeding expectations represents the top two levels on a five level scoring metric. Students on the third level or below are considered failing. None of the city’s high schools scored higher than the state average.

Harp Academy had 42.9-percent of its students meeting or exceeding grade-level expectations in English and 15.8-percent in math.

The state average for high schools in English is 44.1-percent and 32.1-percent in math. High schools have shown great improvement from last year. For example, the city’s 11th graders made 11-percent gains in the PARCC from last year, according to the state.

Jeron Campbell, chief data, accountability, and technology officer at the Paterson Public Schools, said students have made big gains this year compared to the last. In his presentation to the school board on Wednesday night, he pointed to the double digit gains in some of the schools.

“There are examples of high achieving schools within our school district here in Paterson. It’s not like all schools are low achieving,” said Campbell. His presentation highlighted green areas on a PowerPoint that showed improvements, but those improvements still leave city students far behind their peers in other New Jersey school districts.

“These scores are quite low. It’s not about hiding behind the data. This just shows opportunities for improvement,” said Campbell. “We still saw an increase in most of our grades.” He said Paterson made “significant” gains from last year when the PARCC exams were first administered.

“How are the other urban districts performing compared to Paterson?” asked school board president Christopher Irving.

Campbell said the state has yet to release data that would allow for him to compare the Silk City with other urban districts like Newark. Irving also wanted to know which groups are doing better than others.

Campbell data showed Asians and whites at the top of the performance ladder. Blacks and Hispanics were at the bottom, according to the district’s data.

“I’m not happy with the overall scores. That’s not where our kids should be,” said board member Jonathan Hodges.

“When I saw the data, quite frankly, I also was not satisfied with where we area. I don’t think anybody who knows what our children are capable of and what they can achieve will be happy with the scores,” said Campbell. “There’s a lot of room for improvement. You want to move in a positive direction and we’re doing that.”

“How can you craft remedies that are not going to be terribly expensive given the significant needs?” asked Hodges.

Campbell said he shared and discussed the data with district administrators. He said school principals will be provided breakdown of the data to make better decisions to improve academics in their buildings.

Urban Leadership Academy’s math proficiency rate is much higher than other schools in the district.