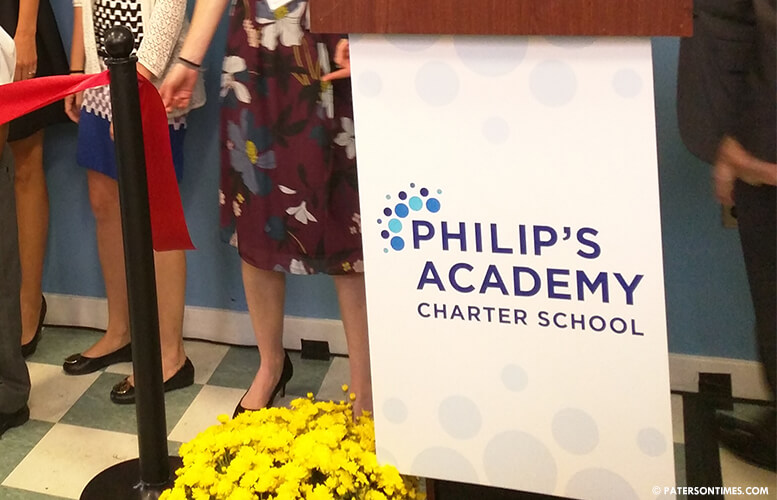 The three charter schools that sought to expeditiously open in the Silk City will not be opening, according to the New Jersey Department of Education.

Critics of charter schools in the city were ecstatic at the disqualification and withdrawal.

“That’s good news. We really needed that. I’m so relived to know we won’t have to dish out more money,” said school board member Errol Kerr. He reckoned the district would have siphoned millions from its budget to the two that wanted to open next year.

“I’m very happy and relieved to know our finances won’t be challenged,” said Kerr. The district transferred $34 million to city charter schools this year, according to the Paterson Public Schools budget.

“I think it’s a temporary respite from constant attack on our budget,” said board member Jonathan Hodges. “I’m heartened in the short term.”

The three schools combined would have taken 808 students from the district. At $21,481 per pupil, the district was at risk of losing more than $15 million.

The city’s school district has had to grapple with deep fiscal problems over the past years. In May of this year the district cut 101 jobs.

“This is a blow to the parents of the community,” said Thom Ammirato, spokesman for John P. Holland Charter School. “The parents want school choice.”

Garret Hobart Charter School and Nathan Barnert Charter School were expected to replicate the education model at the Holland charter. Michelle Petriello, who sought to open the two new charters, is the sister of Christina Scano, principal of the John P. Holland Charter School.

Ammirato said there are 900 students on the Holland charter school’s waiting list. He dismissed charter school critics saying the district’s fiscal woes are its own making.

Paterson has five charter schools. The Philip’s Academy Charter School, which opened this year, is the city’s newest charter.

Nine charter schools applied to open in New Jersey through the October expedited charter application round which is for schools with proven track record for success.

Not invited to phase two were Collegiate Charter School of Hillside-Irvington and Theresa M. Fredericks STEAM Academy Charter School, according to the state.