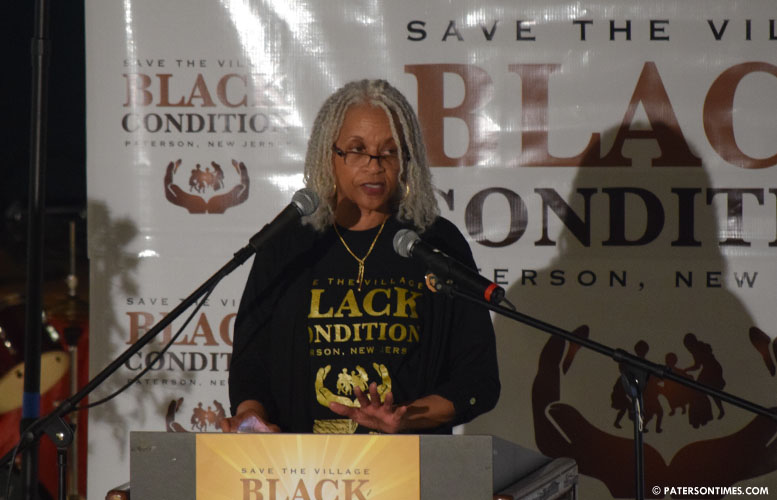 McDaniel told the crowd of several dozen people at the auditorium she plans to be a conduit through which concerns of the black community can be communicated to the mayor. She is replacing Torres’ previous deputy mayor – Robert “Bobby” Vannoy — for the African-American community.

Vannoy was criticized for being out of touch with the broader black community when he was appointed in early 2015. One of his biggest critic was community activist Ernest Rucker.

Rucker was happy to see McDaniel appointed to the unpaid ceremonial post. Torres has appointed deputy mayors for various ethnic groups to hear and address their community concerns.

Vannoy on Monday afternoon said he recommended McDaniel as his replacement. He said he was not able or willing to do some things that the community wanted him to do. “It was more of a time issue than anything,” he said. “I thought she’d be more suitable for this job.”

Torres on Saturday said Vannoy continues to serve the city on the Passaic Valley Water Commission’s board.

“She’ll do a fine job,” said Ruby Cotton, who represents the historically black 4th Ward. She said she has known McDaniel for over 20 years. McDaniel has previously served on the board of the now defunct Paterson Municipal Utilities Authority (MUA)

McDaniel is the mother of former councilman Kenneth McDaniel.