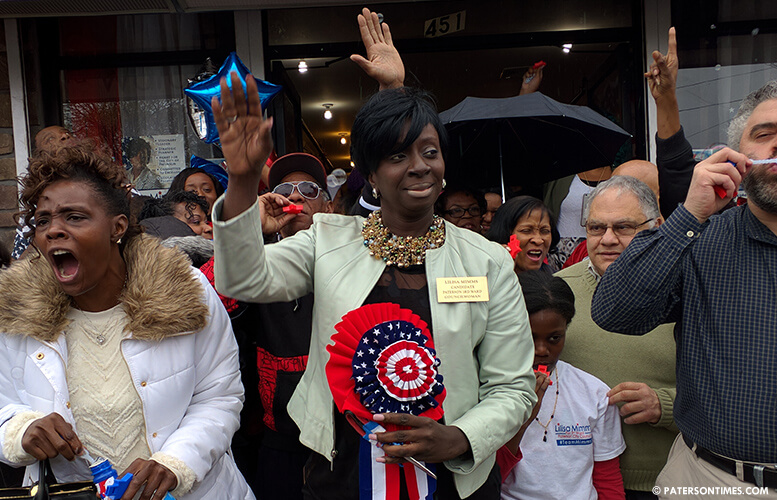 School board member Lilisa Mimms is not running for re-election in November, she told her supporters through a social media posting on Monday afternoon.

“I’ve been a voice for children and an advocate for parents for over 27 years and that will never change,” she told her supporters in the post. “My commitment to Paterson and heart for its constituents will only expand as I continue to be a public servant!”

Mimms was elected to the Board of Education in November 2014. She has often challenged the administration and sometimes has been at odds with her colleagues. For example, when her colleagues uniformly opposed providing busing to city students attending Passaic County Technical Institute (PCTI) students, she urged the district to restore courtesy busing.

“It’s unfortunate another independent voice will be missing from the board,” said longtime school board member Jonathan Hodges.

Mimms and Hodges often agreed on issues. Their votes often aligned. For example, both voted against a preliminary budget earlier in the year when majority of the board members voted in favor.

In recent weeks, Mimms has been attending city council meetings. She would not say whether she intends to run for an at-large seat in next year’s municipal elections when asked at one of those meetings.