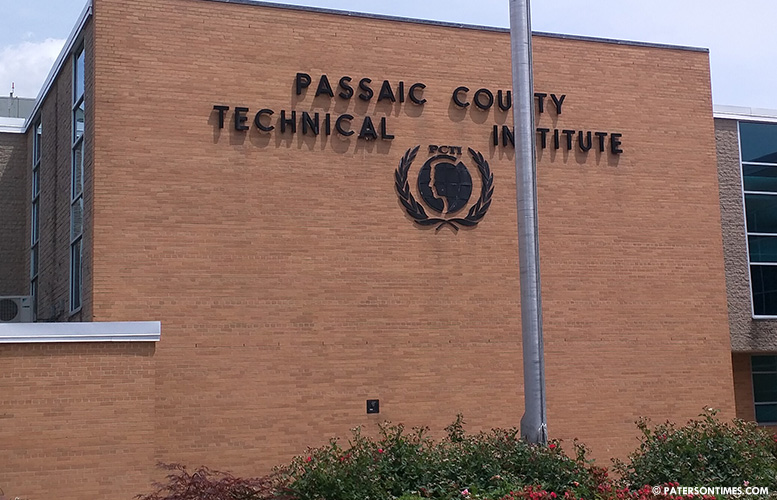 The Passaic County Technical Institute has agreed to provide busing to 491 city students whose transportation was eliminated when the Paterson Public Schools ended its courtesy busing program, according to Paterson school officials.

Acting superintendent Eileen Shafer made the announcement on Wednesday evening to applause from a small group of parents who have been protesting the elimination of busing for their children since late May.

“I’m happy to say it is resolved. We were able to come together collaboratively and work this out,” said Shafer. “I know this was not easy waiting to see what was going to happen to your child’s education.”

Shafer indicated there was a meeting between officials from Paterson and the Wayne-based vocational school in July. This meeting occurred after the Passaic County Technical Institute (PCTI) board agreed to cover 50-percent of transportation cost for city students. Some district officials immediately objected to the offer stating accepting it would mean they would have to provide busing to 199 students enrolled in schools in Paterson who also lost transportation due to the elimination of courtesy busing. The district simply did not have enough money to continue providing courtesy busing, argued district officials at the time.

The two parents who led the protest against taking away busing from city students attending Passaic County Technical Institute rejoiced at the announcement.

“It puts my heart at ease,” said Carrie Gonzalez. “The safety was my main concern.” Her daughter would have had to walk up a steep hill via Preakness Avenue, which has neither sidewalks nor lights, to get to the high school. The elimination of courtesy busing impacted students who live 2.5 miles or further away from the vocational high school.

Shafer said the agreement is for the 2017-18 school year.

“We’re going to have to re-visit this again,” said school board president Christopher Irving. He credited parents, who not only attacked the Paterson school district for what was widely perceived as a callous move to save $930,000 and deprive the city’s brightest student of transportation, but also took up their concerns with the PCTI board at a late June meeting.

“When the conversation began we were too far apart. Parents of the school forced us together,” said Irving.  School board member Jonathan Hodges and Irving thanked Passaic County Tech’s superintendent Diana Lobosco and the high school’s board for resolving the busing issue that created a cloud of worry for many local families.

“I’m asking all of you to please be proactive and work on this immediately and please involve the parents,” said Sailys Cabral, whose twin daughters attend the vocational school. She urged the school board to figure out a permanent solution before the 2018-19 school year.

Parents were caught off guard when the district sent letters telling them their students were no longer eligible for transportation in May. School officials discussed ending courtesy busing for two years, but never spelled out that it would taking away busing from hundreds of city students attending Passaic County Tech.

Shafer said the district will send out letters to impacted parents telling them their students will be bused to Wayne in September.

The busing controversy in Paterson created benefits for others. For example, mayor Domenick Stampone of Haledon, who works as the chief lawyer at the city’s legal department, was able to take advantage of the 50-percent offer PCTI made to Paterson in late June to argue the vocational high school pay half of courtesy busing cost for Manchester Regional District’s students.

Manchester educates students from Haledon, North Haledon and Prospect Park. The three tiny towns combined have a population of less than 25,000 people.