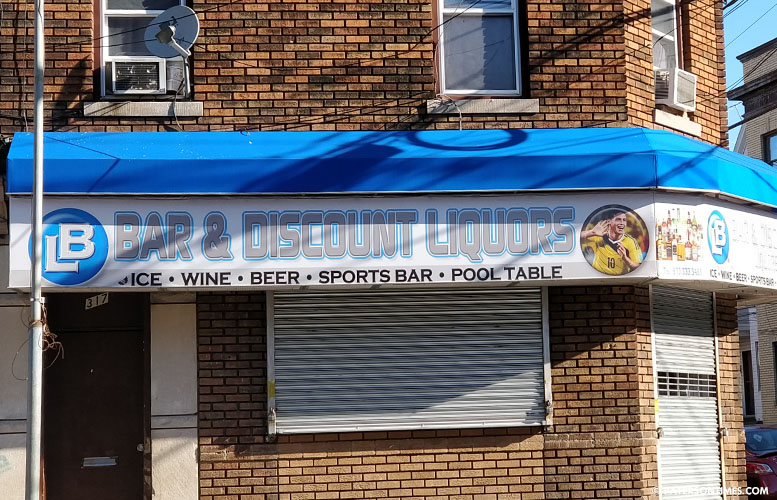 The city has suspended three liquor establishments. Two were suspended for selling alcohol to underage patrons and a third for selling before the legal hour on a Sunday, according to municipal records.

LB Discount Liquors received a 15-day suspension for selling alcohol to a patron under 21 and for selling hard liquor outside the legal hours. Both violations were issued to the business located at 317 21st Avenue on May 13th, 2017.

Similarly, Mo’s Low Cost Bar and Liquors was cited on May 13th, 2017 for selling to an underage patron and selling hard liquor outside the legal hours. The business is located at 15 Park Avenue.

Ariel Moya, owner of the Mo’s Low Cost Bar and Liquors, told the Alcoholic Beverage Control (ABC) Board on Wednesday night an employee of the business made the sale. The employee in a letter to the board expressed regrets for making the sale.

Third business suspended was Bombolon Liquor and Grocery located at 192 East 16th Street. This establishment was given a 3-day suspension for selling alcohol before 11 a.m. on Sunday, May 13th 2017. This was the liquor store’s first offense, according to ABC officials.

All three establishments must be closed for business during their respective suspension periods. Suspension for all three starts on Monday, October 2nd, 2017.